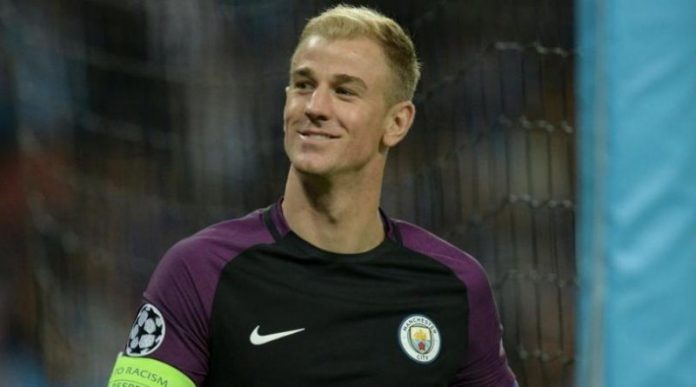 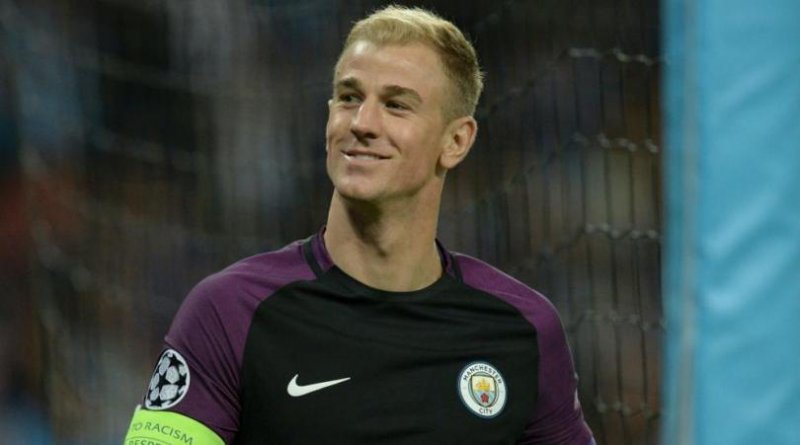 Joe Hart’s agent says the Manchester City goalkeeper will join Torino amid talk of a loan deal to the Serie A club.

Hart has been pushed down the pecking order at the Premier League side following the appointment of Pep Guardiola and the purchase of Claudio Bravo from Barcelona.

The England international experienced an emotional farewell when he was made captain for the Champions League play-off second leg against Steaua Bucharest, but looks set to leave City after 10 years at the club.

“Yes, Joe Hart will play for Torino,” Barnett told Tuttosport. “It is done.

“The goalkeeper said yes to the club and now Manchester City has given its green light.”
Hart is on international duty with England, who face Slovakia in a World Cup qualifier on Sunday, but manager Sam Allardyce plans to allow players time off to complete transfers ahead of Wednesday’s deadline.

“I’m sure if there is anything in the pipeline that Joe will tell us that this may happen,” Allardyce told a news conference on Monday. “We can get ready for it just in case it does.

“We’ll address the players today that, for anything in that area, for us to know as quickly as possible and deal with it as quickly as we possibly can.”