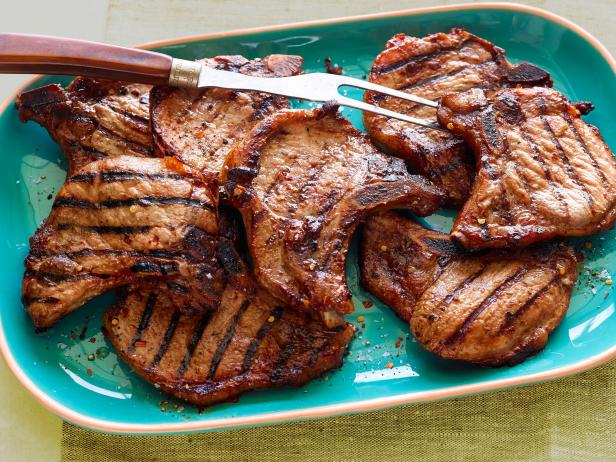 A Customary court, Idi-Ogungun, Ibadan, Nigeria has dissolved a 16-year-old Marriage because wife Adeyinka Adegoke served pork to Muslim mother-in-law.
Her husband, Mr Kolawole Adegoke who prayed for the divorced accused his wife of deliberately  committing the offence.
He said: “My lord, the major grudge I have against her is that she intentionally bought and cooked pork for my mother who is a Muslim.
“Her action is disgusting; I see no reason for her to cook such meat which is forbidden for my mother, a Muslim.
“The court should separate us to avoid unpleasant occurrence because I can no longer stay with a woman who perpetrates such a thing.“
According to the News Agency of Nigeria (NAN) the respondent, Adeyinka was not in court.
In his ruling, President of the court, Chief Mukaila Balogun, ruled that the respondent had failed to honour the summons of the court.
He held that the court would dissolve the union based on the evidence given by the plaintiff.
“Parties cease to be husband and wife henceforth, and the court registrar should serve the defendant a copy of the judgment,” he ruled.
Source: globalvillageextra
Send your news stories to [email protected] and via WhatsApp on +233 244244807 Follow News Ghana on Google News