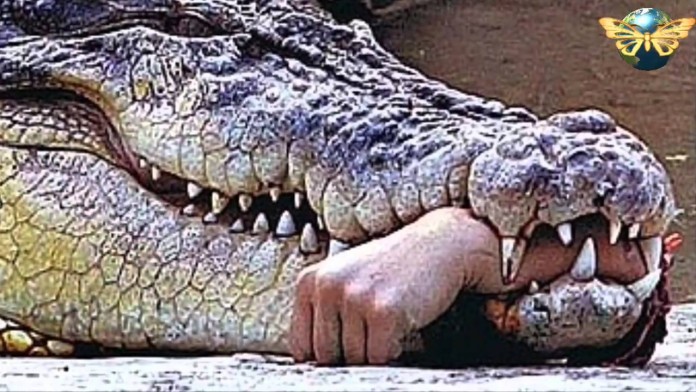 The five-metre crocodile was described as the biggest ever seen in Saakow, which is located about 420 kilometres south-west of the capital, Mogadishu. It often crawled out of a nearby river and entered farms, said the community leader, an elder who identified himself only as Barow.

“It was a long-time enemy which had killed, wounded and attacked children, adults and livestock like camels, goats and cattle,” he added.

Barow said the crocodile was spotted outside a farm on Monday, creating panic.

The elder grabbed his AK-47 rifle and drove to the site.

“I shot it five times and killed it on the spot. Everyone congratulated me,” he said.

Locals were unable to say how many people and animals the reptile had killed in the past years, but said that several humans had died from its attacks.

One resident, Muse Dhari, said it had killed six of his cattle. “I have also heard that 10 children survived attacks by this enemy,” Dhari said.