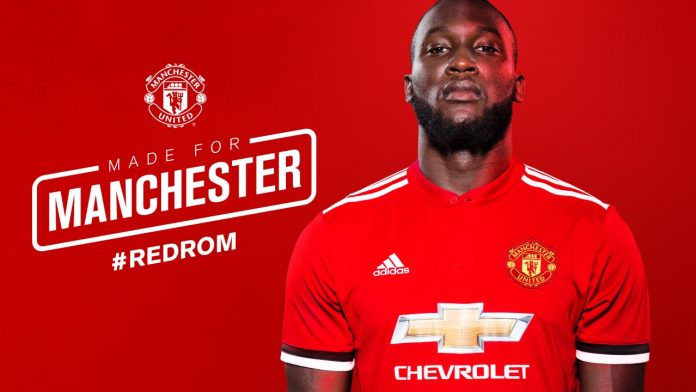 Manchester United have made their second signing of the summer with the record-breaking capture of Romelu Lukaku – to the delight of Jose Mourinho who beat his former employers Chelsea to his capture.

The 24-year-old has moved to Old Trafford for a £75million transfer fee – making him the most expensive striker in English football history.

Lukaku has signed a five-year deal, worth in the region of £200,000-per-week, with an option to extend his contract for a further year. 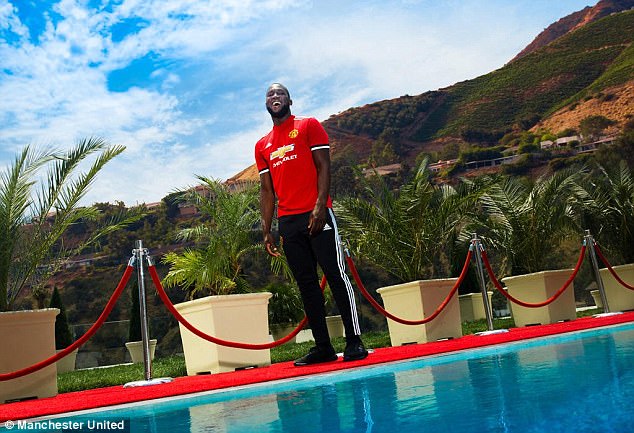 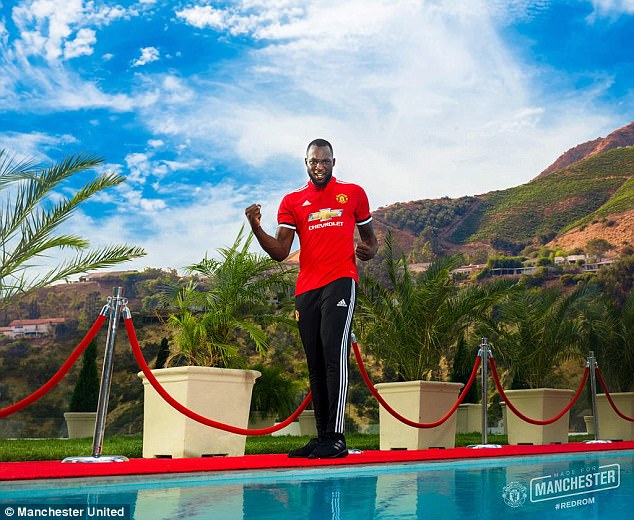 Lukaku has signed a five-year deal at United, worth in the region of £200,000-per-week 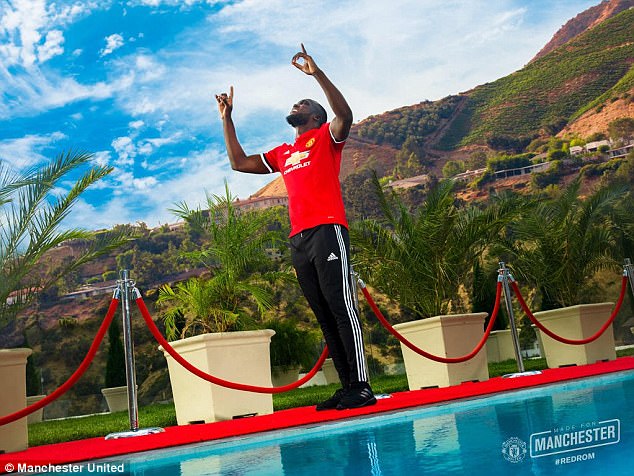 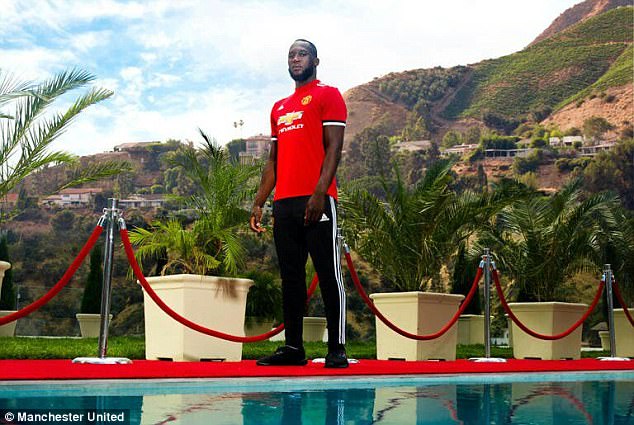 The Belgium international was caught in a two-way tussle between United and his former club Chelsea for his services this summer with the striker’s decision causing a major blow to the latter’s transfer plans.

And speaking about his new signing Mourinho, made it clear that Lukaku is at the right place to continue developing.

‘Romelu is a natural fit for Manchester United,’ he told the club’s official website.

‘He is a big personality and a big player. It is only natural that he wants to develop his career at the biggest club. He will be a great addition to the group and I know they will make him very welcome.

‘I am really looking forward to working with him again.’

Lukaku, who has been holidaying in America, will join up with his new team-mates in Los Angeles on their pre-season tour across the Atlantic.

Describing his move to United, Lukaku hailed it as the ‘opportunity of a lifetime’ while also paying his respects to Everton.

‘I would like to start by thanking Everton and the fans for the last four wonderful seasons, I have made some special friends and we have shared some amazing moments,’ Lukaku told United’s official website.

‘However, when Manchester United and Jose Mourinho come knocking at the door it is an opportunity of a lifetime and one that I could not turn down.

‘You could see the fight, determination and the spirit in this team during the Europa League final and I want to become a part of that.

‘I cannot wait to run out at Old Trafford in front of 75,000 fans but before that pre-season is where the hard work starts and I am looking forward to that first training session.’

Source: Dailymail
Send your news stories to newsghana101@gmail.com and via WhatsApp on +233 244244807 Follow News Ghana on Google News