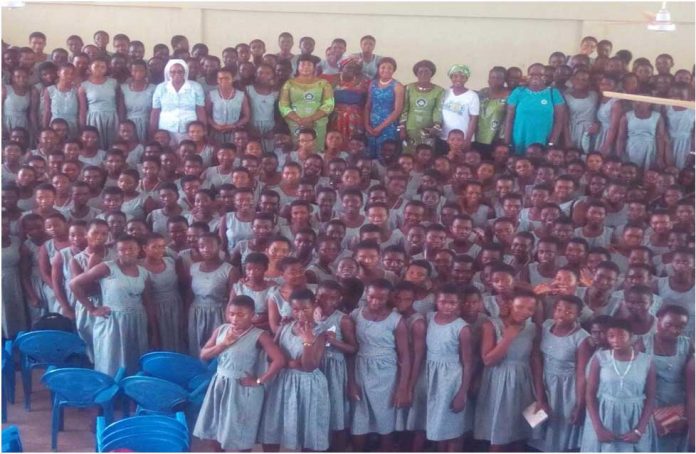 Mrs Comfort Ocran, Board Member, Bank of Ghana, has called on women particularly tertiary students to uphold their values.

She noted that so many young women struggle with low self-esteem; which eventually affects their success.

She further urged them to create opportunities for themselves regardless of the challenges they encounter in society.

Mrs Ocran made the remarks in an interview with the Ghana News Agency on the sidelines of an International Leadership Conference for Women in Higher Education in Accra.

It also formed part of the AAU’s 50th Anniversary Celebration on the theme: “[email protected]: Achievements, Challenges and Prospects for
Sustainable Development in Africa”.

Mrs Ocran noted that in valuing one’s self there was a need for them to factor in the emotional, psychological, social aspect as well as the kind of skills they had.

She said as such young girls valuing themselves should realise that they had a contribution to make; and that contribution should not be curtailed because they feel or are in a position of vulnerability.

She said young women should identify themselves as agents of change and as unique individuals just as God created them.

Mrs Ocran therefore, tasked women to celebrate their lives but then have the mindset that they have an ultimate goal of keeping their mind on their goals till they were achieved.

Mrs Charlotte Osei, the Chairperson of the Electoral Commission (EC) also noted that young women could occupy leadership positions, if they were able to develop themselves.

She said “in our part of the world, our society made women focus more on marriage than concentrating on education”.

Mrs Osei therefore, encouraged women to be independent, confident, and ambitious and also own their desires, regardless of any form of intimidation.
GNA/Newsghana.com.gh