‘’The monthly change rate for March 2016 was 1.7 per cent, compared to the 0.8 per cent recorded in February 2016,’’ Dr Philomena Nyarko, Government Statistician, said on Wednesday at a press conference in Accra to present the March CPI.

She said four subgroups recorded year-on-year inflation rates higher than the group’s average of 25.7 per cent.

Transport recorded the highest inflation rate of 40.0 per cent, followed by housing, water, electricity, gas and other fuels with 39.6 per cent, Education with 27.7 per cent and recreation and culture with 26.7 per cent.

The Government Statistician said inflation was lowest in the communication subgroup with 13.6 per cent

She said the two regions, Ashanti and Greater Accra recorded inflation rates above the national average of 19.2 per cent. 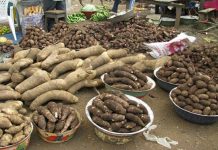 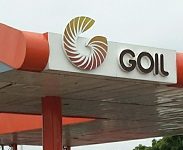 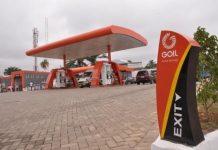 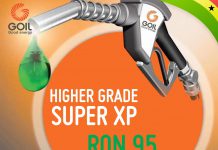 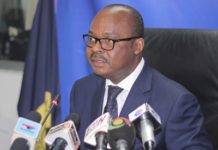 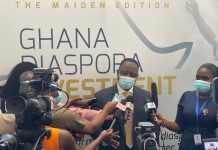