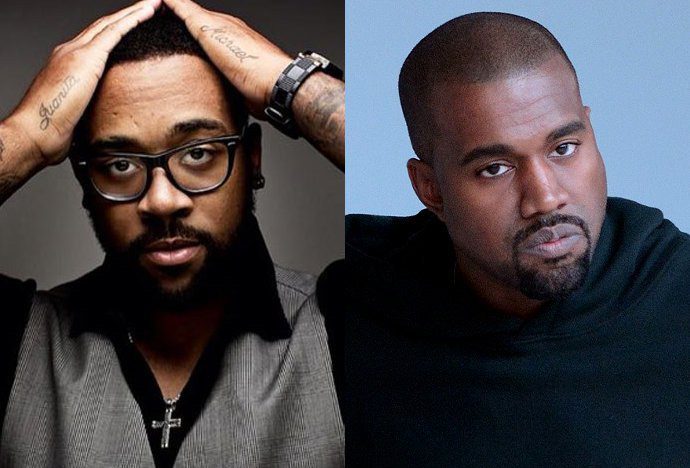 “Yeezy just jumped over @Jumpman23 ??” Marcus Jordan wrote over the weekend. “LOL I needed a good laugh to start my #2016.” In a follow-up tweet, he shared a GIF of his legendary father laughing.

As fans know, West left Nike in 2013 to team up with Adidas. On his newest song, he drops multiple lines about his former footwear collaborator and declares on the hook, “Yeezy, Yeezy, Yeezy just jumped over Jumpman.”

“Facts” may or may not end up on West’s long-awaited new album, “Swish”. Release date and other major details of the project are still kept under tight wraps, and the rapper recently asked fans to leave him alone until he’s done working on it.