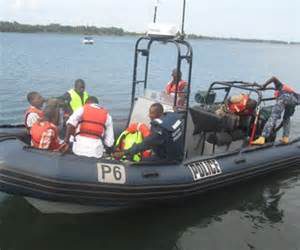 The Marine Police have seized some un-approved fishing nets at two landing beaches in the Ellembelle District of the Western Region. The items were seized at Ngalekpole and Baku near Atuabo on Tuesday.

The event was organised by the Jomoro District Assembly in collaboration with Friends of the Nation (FoN), an environmental Non-Governmental Organisation, with support from STAR Ghana.

ASP Addae said the Police had been in the communities monitoring the activities of fisher folks in order to enforce the fisheries laws.

He said two years after sensitizing fisher folks on the Fisheries laws at the coastal communities, some of them were still using the unapproved nets, hence the seizure.

He said the marine police and the Fisheries Commission would not relent in their effort and entreated the public to co-operate with them to ensure sanity in the fishing industry.