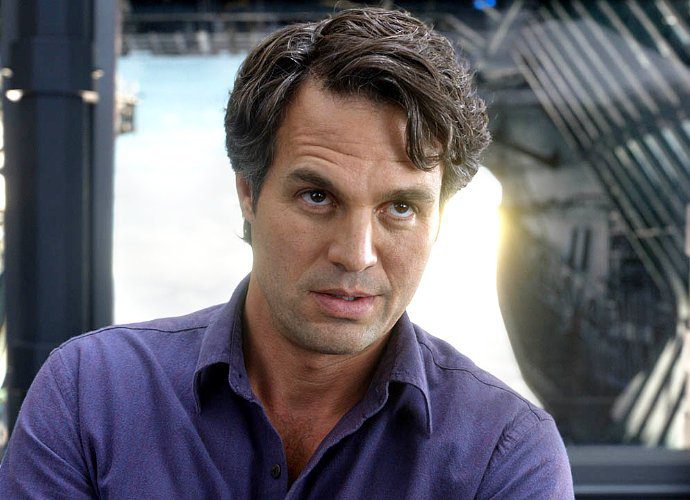 It was confirmed earlier this month that Hulk would join the God of Thunder in the upcoming “Thor: Ragnarok”. In an interview with The Huffington Post, the Hulk himself, Mark Ruffalo, shared one of his biggest desires for the character, saying that he wanted to see the Green Goliath and Bruce Banner meet face to face on the big screen.

Ruffalo stressed that he would appear in the upcoming chapter of “Thor” movie series. “I play Dr. Bruce Banner, and occasionally I turn into a big green, mean monster,” the actor joked to the interviewer.

Ruffalo then went on teasing his big wish. “I am excited to keep coming back to this role. I see a lot of space for it to grow,” he said. “I feel like there’s a lot of cool stuff to explore still, especially the relationship between Banner and Hulk. Hopefully, we’ll see the two of them in a scene together. That would be cool!”

While Hulk and Banner are actually the same person, there is a possibility that they can actually be separated from each other. In the original comic book series, “The Incredible Hulk” #315, Doc Samson, a superhero and psychiatrist, noted that Hulk was actually more of a conscious entity inside the mind of Banner. He then planned to separate the Green Beast from the scientist blasted with gamma rays. Samson convinced the government to fund the experiment to separate the two.

Unfortunately, the experiment went awry and Hulk, without a reasonable mind, went on rampage. Banner formed Hulkbusters in an attempt to take the angry Hulk down and they had to become one again.

“Thor: Ragnarok” stars Chris Hemsworth, Tom Hiddleston and Jaimie Alexander. Directed by Taika Waititi, the third installment of “Thor” movie franchise is scheduled to be released in the U.S. on November 3, 2017.

Afrobeats Artiste Camidoh Wants To Maintain Consistency In The Industry