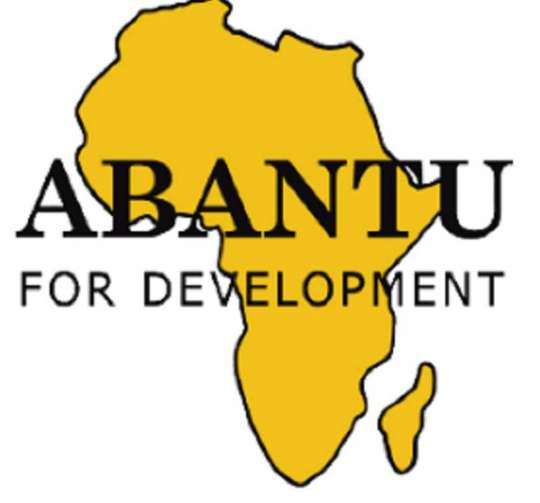 The collective resolution in mobilising to produce this historic blueprint was very much influenced by the global enthusiasm and resolve generated by the women’s movement and the mandate for gender equality since the International Women’s year was declared in 1975.

The framers of the Women’s Manifesto for Ghana, believed in the possibility for consolidating democracy and social justice through demanding equal gender relations in the governance system.

Eighteen years ago, on September 2004, The Women’s Manifesto for Ghana was developed and launched by a broad constituency of women’s groups and allies nationwide.

It was necessitated by the failure to place emphasis on tackling the underlying causes of myriads of deeply entrenched socio-cultural inequalities and disparities by the state, its agencies and political parties.

The Manifesto was to provide a platform within Ghana’s context that would progressively draw attention to the magnitude of these inequalities and demonstrate how these barriers affect the various dimensions of women’s productive lives as citizens.

The demands contained within the ten Sections of the Women’s Manifesto are directly aligned with the principles and commitments in Ghana’s Constitution and through its membership of the United Nations (UN), African Union (AU) and the Economic Commission of West African States (ECOWAS).

Eighteen years after the launch and subsequent review of the Women’s Manifesto for Ghana, we want to appreciate the notable achievements that have been accomplished.

We note the passage of landmark gender-related legislation as well as heightened visibility of women in high profile leadership positions within these eighteen years.

This is a testimony to the capacity of the country to tackle deeply entrenched biases and structural inequalities and in turn facilitate the promotion of women’s rights, gender justice and social transformation.

Notwithstanding this progress, there exist multiple and systemic impediments which create conditions for women’s marginalisation and vulnerability. Ghana continues to grapple with gendered inequality practices in women’s lack of access to secured livelihoods, low participation and representation with huge gaps in the number of women able to access public leadership and harmful cultural norms that are women specific.

The nation is yet to see the creation of a total enabling economic, political and cultural environment relating to the nature of democratic governance that creates equal space for all citizens.  Anniversaries are opportunities for recollections of the years gone by and positive reflections for the years ahead.

As we reflect on the Women’s Manifesto’s eighteen years, we take into account the difficulties embedded in the processes that aim at a fundamental reassessment of social arrangements to eliminate deeply entrenched biases and structural inequalities for a new social architecture.

The Women’s Manifesto Coalition is persuaded that change is possible in this country just as in other countries where women’s rights and gender equality have become strategic priority issues. The Women’s Manifesto, is an initiative that has created a platform for demanding and promoting women’s rights and gender equality in Ghana. Thus on this occasion, we demand from government, the immediate passage of the Affirmative Action bill into law.

Ghana will benefit from the full inclusion of the expanded experiences of women in ways that are truly democratic and define genuine and equal ownership as demanded in the Women’s Manifesto for Ghana.