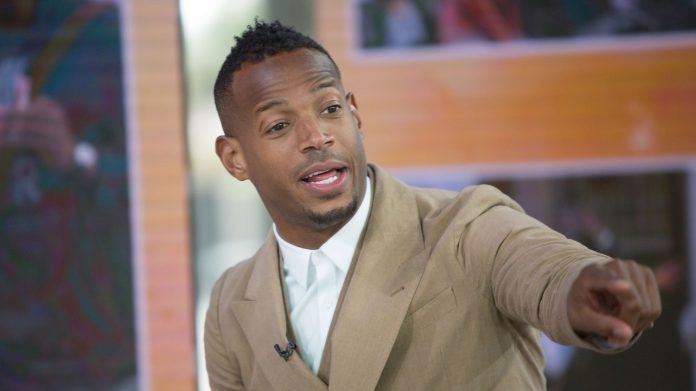 Funnyman Marlon Wayans, 45, has been acting since age 16, but in an interview with In Touch magazine, he says he feels his career is just starting to peak now.

“I’ve been maturing a lot in the past five years, and I’m doing stuff with more substance,” he says, adding that his new show, Marlon, shows both sides of his personality and is based on his relationship with his kids and their mom.

“I don’t want to just make people laugh anymore, I want to also make them think and feel,” the White Chicks star explains to In Touch.

“I’m a lot deeper and more spiritual than the perception of me.”

African Games Stadium will be ready by February 2023