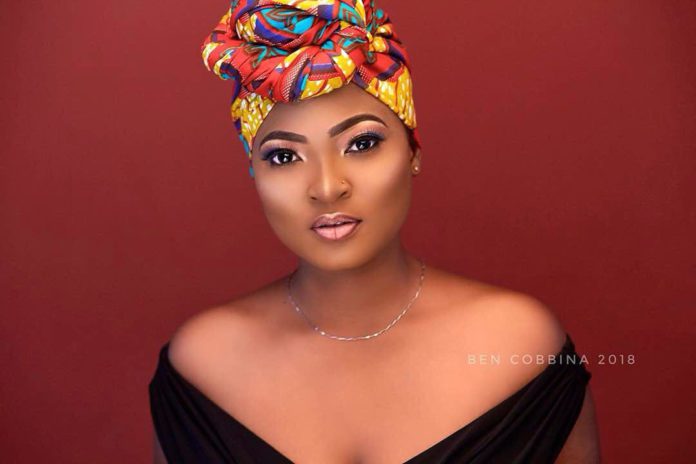 The entertainment industry in Ghana is one giant experiment and there’s no textbook. There’s no right or wrong – it’s trial and error, which can allow for a lot of success, but also failure.

It however becomes extremely difficult for women specifically in an industry that marginalizes and stereotypes women to become our reality.

I however believe that it doesn’t really matter — whether a man or a woman, we can each strive for a higher standard.

Being a woman (especially a young one) in a male-dominated industry is a blast for me because I see it as a challenge. A challenge that could give both sexes an equal chance of proving themselves based on merits.

There is nothing more inspiring than seeing more and more women joining the executive ranks on the daily. It is genuine inspiration and motivation—although, it comes with its downsides.

Martha Maree Daniels does not only strive for excellence but also seeks to change the face of entertainment in Ghana.

Typically, women in the entertainment industry are known for their looks, their relationships, and their professional endeavors…. often, unfortunately, in that order.
However, Martha though insanely gorgeous, proves that she indeed has a lot to offer which goes beyond her outward looks.

She’s a woman of substance who switches between her education and media works and does it so perfectly.
She is a fiercely ambitious lady whose versatility is evident in her ability to do anything relating to media works, from hosting on Radio and TV to events and acting – she could easily pass of as the nation’s versatile Goddess.

While not known as an actress like a lot of ladies in the movies industry (though she does that, too and not really her interest!), Martha has already carved a niche as being unique in her style and delivery.

Martha Daniels as she is affectionately called won the crown as the first runner up at the nation’s hottest Miss Malaika beauty pageant in 2015.

Not only has she won a crown as a beauty queen but also won the award for the most influential Student Female TV Presenter, UMB Ghana Tertiary Awards 2017 and still counting.

At the moment, she doubles as the co-host for both Entamoty Live Show on Class FM and Campus Crash TV.

She believes in women empowerment thus to empower young women to invent, to read, to learn, and to improve themselves.