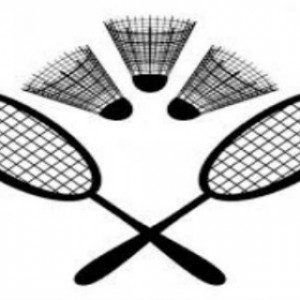 Paul benefited after Uganda’s top player Edwin Ekiring was injured in the second game and could not continue.

The Mauritian player won 21-19 in the first set, but was on the losing side 7-11 in the second before Ekiring retired with a swollen knee.

“I feel very bad that after working so hard to get to the final, I have been unable to complete the game because of injury,” Ekiring told Xinhua.

In the women’s singles final, Shamim Bangi was in good form, winning the title for the first time as she defeated Jordanian Domou Amro 21-9, 21-16.

Amro had caused a major upset in the quarterfinals when she stopped the top seed and the world No. 98 Hadia Hosny of Egypt 21-9, 21-14.

“This is a dream come true and I am happy to start the season with this victory,” a happy Bangi told Xinhua.

Paul and Aatish Lubah were on the losing side in the men’s doubles 21-8, 21-14 to the strong Indian pair of Francis Alwin and Kona Tarun.