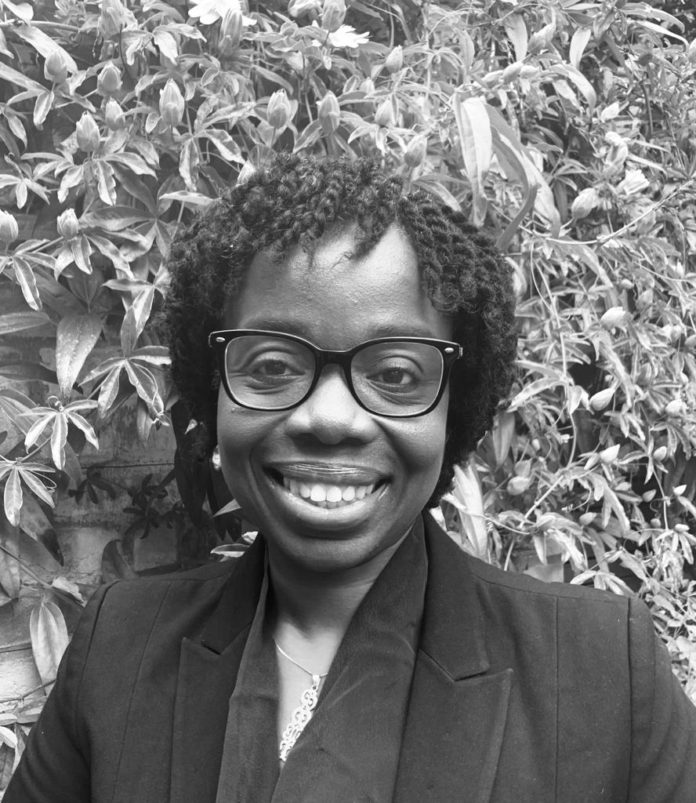 The African Center for Economic Transformation (ACET) has announced the appointment of Mavis Owusu-Gyamfi to the new position of Executive Vice President (EVP).

In her role, Mavis will assume broad strategic and leadership responsibilities, working across departments to bolster ACET programmes and to strengthen collaboration and outreach with partners in both the public and private sectors.

“ACET is growing alongside Africa,” said ACET President and Founder K.Y. Amoako. “Mavis will take us even further. She is a passionate and highly experienced advocate for improving the African condition through economic transformation.”

Owusu-Gyamfi joins ACET having built a distinguished career over 25 years in international development.
Born in Ghana, she is a political economist by training and a private sector development specialist.

She previously worked at the UK Department for International Development (DFID), where she led the creation and implementation of DFID’s first private sector development strategies in a number of countries.

More recently, she worked as the Director of Programme Policy at Save the Children. In 2016, she joined a newly established NGO, the Power of Nutrition, as its Director of Investments, overseeing rapid growth across a dozen African and Asian countries.

She holds an MPhil from the University of Sussex. “It is a privilege to join an African-led organization at such a pivotal time,” Mavis said.

“Navigating the economic impact of COVID-19 is a new and immediate challenge. “Through its staff of specialists and network of thought leaders, ACET is well positioned to assist African governments to build stronger economies that can better withstand future shocks.

I am very excited to be a part of ACET and to contribute to that mission.”
Mavis will join ACET officially on July 6.