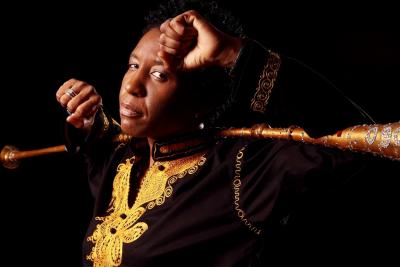 She might have not churned out new songs in recent times yet, she?d been more active on the social media, always speaking her mind on issues.

In fact, everyone had almost thought she?d be going into politics like some of her colleagues, especially because she was actively involved in the re-election of Gov.Rauf Aregbesola of Osun State.

But she was quick to debunk any present or future political adventure, and that laid the matter to rest.

Going past whatever could have spurred her reaction this morning, all we saw was her suddenly speaking out for African music to be more respected and valued than it is today.

According to the Weird One, African artistes have worked hard to make African music acceptable in the world, likewise Africa has produced world class acts too.

?We hv worked so hard 2 put our music on da map.We hv bonafide stars we hv major value. African music must nt b denied da shine it deserves?, she tweeted.

We might have not agreed on every other thing she?d said before now yet, we totally support her in this.
Speak on Weird One! 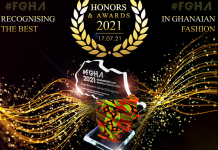 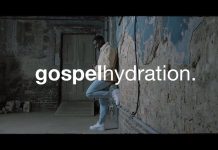