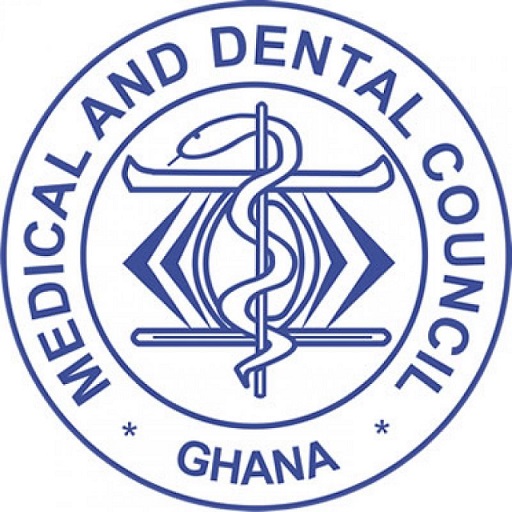 The Ghana Medical and Dental Council (GMDC) has withheld the licences of two medical doctors of the Council for their alleged involvement in child harvesting and trafficking.

The two suspected medical doctors are: Dr Hope Mensah Quarshie, who works at the 37 Military Hospital, and owns the Susan Clinic, a private health facility at Lartebiokorshie, a suburb of Accra, and Dr Noah Kofi Lartey, a medical practitioner with the Obstetrician and Gynaecology Department of the Greater Accra Regional Hospital (Ridge Hospital), and operates Dangbe Community Hospital in Prampram.

Dr Divine Ndonbi Banyubala, acting Registrar of the GMDC, told the media in Accra on Thursday.

Dr Banyubala said the Council viewed the conduct of the two members unacceptable and a breach of professional ethics.

“We’re withholding their licences within the remit of our laws and in accordance with established professional regulatory best practices,” he added.

He said the Council decided to suspend their licences and shut down their private facilities in the interest of public trust and safeguard healthcare system until the completion of the legal processes.

A joint operation by the Economic and Organised Crime Office (EOCO) and the Ghana Medical and Dental Council (GMDC) led to the arrest of 11 persons in December last year suspected to be involved in harvesting of babies and human trafficking in some health facilities in the Greater Accra Region.

The operation also led to the rescue of two baby boys who are four months old and less than a month old who were offered for sale at GH¢30,000 and GH¢28,000 each to undercover investigators.

The Executive Director of EOCO, Commissioner of Police, Mr Frank Adu-Poku (retired), told the media on Wednesday, January 20,2020 about the operation, noting that, it started the investigations in February last year.

The EOCO Executive Director assured the public that the two agencies would continue to collaborate to protect public health and safety, as well as to prevent and detect organised crimes in the country.

He expressed his appreciation to the Ghana Police Service and other stakeholders for their cooperation, especially the public for providing vital information, leading to the arrest of the suspects.