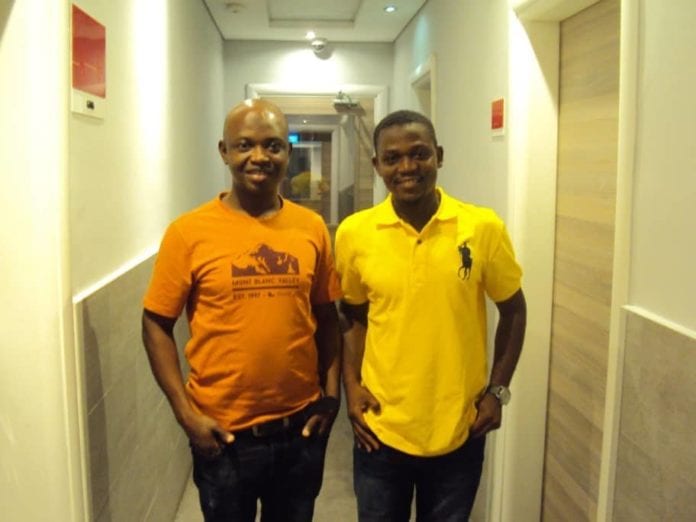 The Wikimedia Deutschland has invited 2 Wikdata volunteers from Ghana to attend the 2nd edition of the Wikidata conference. The conference, popularly known as WikidataCon, is a biannual conference around Wikidata and Wikibase that brings together a diverse community of  Wikimedia volunteers, current re-users of open data and software, as well as interested potential stakeholders to build a networking and learning space for the Wikidata community.

Wikidata is a collaboratively edited open knowledge base that acts as central storage for the structured data of Wikipedia and its sister projects.

Early this year in February, the GOI Foundation started the Parliament of Ghana Editathon campaign to improve available political data of Ghanaian parliamentarians by updating Wikidata entries about Ghanaian legislators, beginning with members of the Seventh Parliament of the Fourth Republic of Ghana. After engaging 98 participants (including 29 new editors) in three editathon sessions, 323000 words about the MP’s education, occupation, date of birth, gender, etc. were added to more than 1000 Wikidata items and Wikipedia pages. As a result of organizing this structured data, lateral queries of knowledge properties about Ghanaian MPs can now be made and reused by everyone.

Mohammed and Sadik will join over 250 participants to brainstorm ideas and learn new skills around Wikidata tools to further develop new projects and help their communities to thrive.