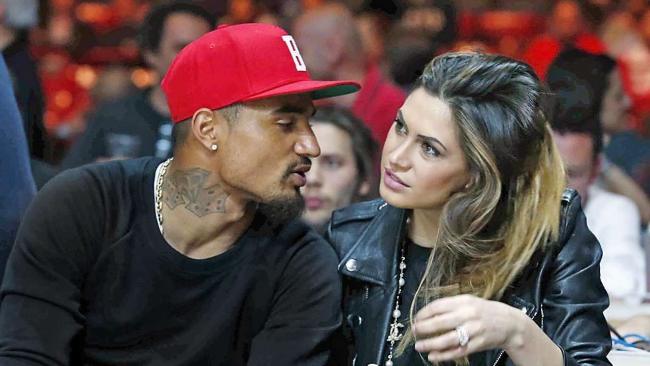 Melissa Satta and Kevin Prince Boateng have been together for four years now and there is no word of their wedding.

The two lovebirds have never occupied the front pages of tabloids and from their union was born, the small Maddox.

In recent months they have spread some rumors about a possible marriage and Melissa had suggested to organize a ceremony complete with cameras and filming.

Recently the famous showgirl has again confirmed these rumors.

In an interview with the gossip magazine Chi, she said two Italian production houses have expressed interest to exclusively film the marriage.

Lately Melissa is very busy with her work : every Monday she hosts the program ?Tiki Taka? and combines that with taking care of her son Maddox.

Boateng meanwhile has not yet found a team and the player is considering the possibility of settling in Italy so the marriage seems to have all postponed to 2016 .