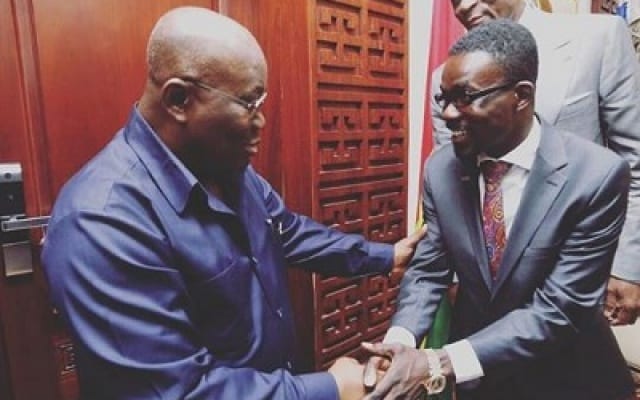 A high-powered Ghanaian delegation comprising experts in diplomacy, law and security, is headed for Dubai in the United Arab Emirates to broker a deal that will possibly see the Arabian country extradite Nana Appiah Mensah, who is wanted by Ghanaian authorities for fraud, back home. 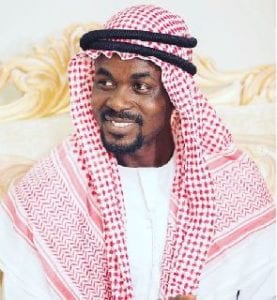 The embattled CEO of gold-trading firm Menzgold Ghana Limited, which has the funds of several thousands of Ghanaian investors locked up as of August 2018, was arrested by Emirati authorities in Dubai on 7 December 2018 for allegedly defrauding an Arabian of $51 million in a gold deal.

Mr Appiah Mensah, popularly known as NAM1, has also been declared wanted back home in connection with fraud charges. A warrant for his arrest was recently issued by the police, thus, the efforts by the Ghanaian authorities to have him repatriated back home.

The delegation, according to Mr Kpemka, is “supposed to meet the authorities there with our consulate and our mission there and then the processes would be gone through for us to ascertain everything and then meet the security authorities and the government to get the way forward as far as bring him back to Ghana to answer to the charges is concerned”.

“And I have told you that His Excellency the president himself is so much interested in getting a resolution to this matter. And as I said, we had a meeting which the National Security Minister himself, who is so much concerned and so much determined to get to the bottom of the matter, looked at the issues before the composition of this committee that will be visiting Dubai to ascertain the facts on the ground and combine diplomacy and law as I indicated earlier, to see to the fact that he’s brought back here to Ghana”, the MP for Tempane added.