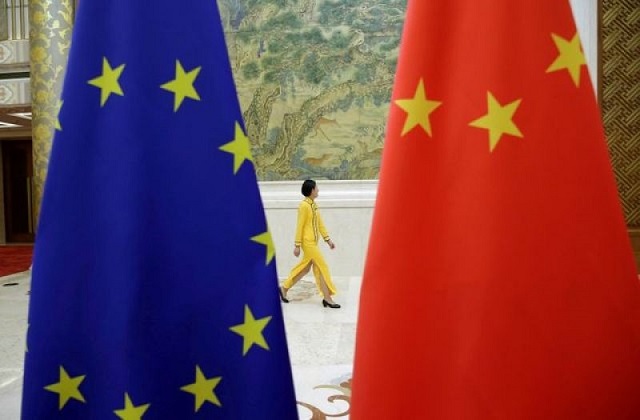 Merkel and Macron called for further adjustments to short-term CO2 reduction goals and additional efforts to protect biodiversity, which will be the focus of this October’s UN conference in the southern Chinese city of Kunming.

The trilateral video conference also dealt with the joint fight against the pandemic, global vaccine supply as well as international and regional issues, the German government spokesperson said.