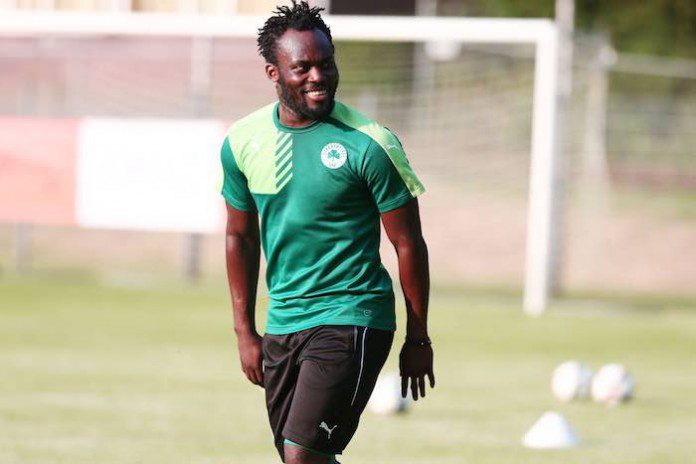 Ghana international Michael Essien is expected to make his debut for Panathinaikos in a club friendly against Udinese next month, GHANAsoccernet.com can confirm.

This means the 32-year-old former Chelsea star will not be in action for the Greens when they take on Dutch giants Ajax Amsterdam which will be Panathinaikos? last pre-season game in the Netherlands.

Essien has already sat out of two friendly games for Panathinaikos as they demolished Dutch lower-tier side AFC Arnhem 10-0 before losing 2-1 against Club Brugge.

The former Real Madrid loanee has joined Panathinaikos with hopes of rediscovering his form.