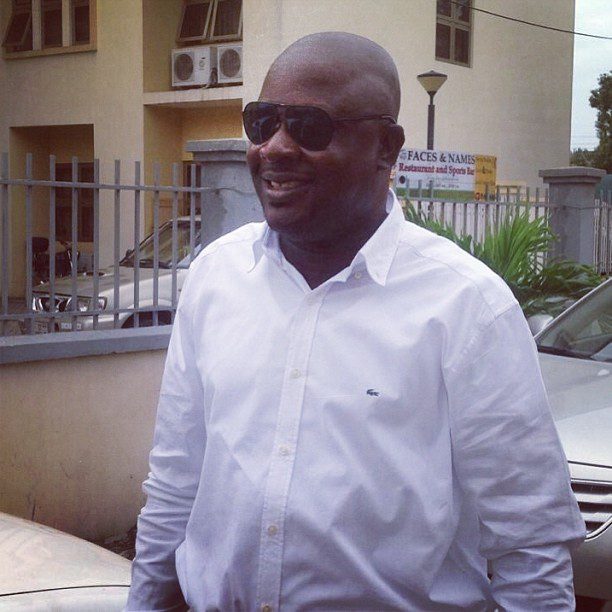 The former sports presenter has emerged as one of the favourites to land one of the four seats available on the GFA Ex.Co for the second tier league.

It is unclear whether Micky Charles has indeed picked up a form to contest the elections but has been going round canvassing for support amongst delegates for the upcoming elections.

The Techiman City FC chairman is popular figure within the Ghanaian football fraternity.

He is expected widely expected to be victorious in his pursuit to be on the powerful 22-man Ghana FA Executive Committee.

Dreams FC owner Kurt Okraku is also known to be eyeing a seat from the Division Once constituency.