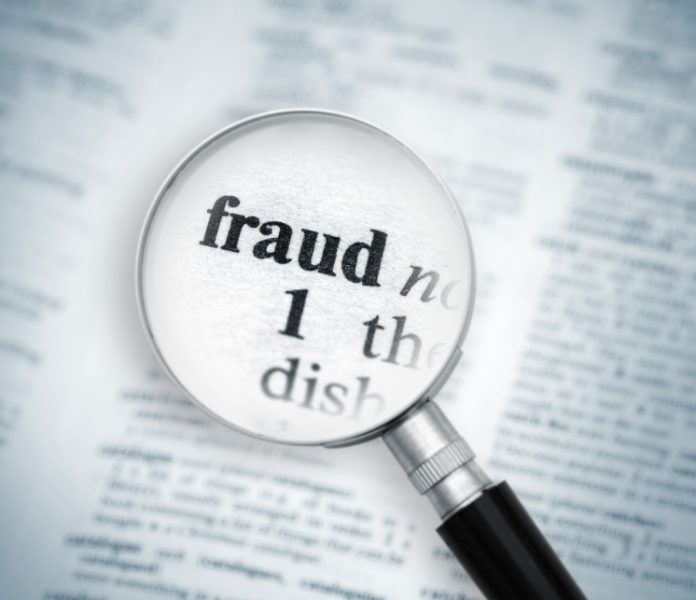 Rakia Alhassan, a 55-years-old trader, has been sentenced to 10 years imprisonment for defrauding another trader of five drums and 51 gallons of palm oil worth GH¢13,000.00.

Alhassan also known as Kpapkapka, was sentenced by the Ashaiman Circuit Court presided over by Mr Gabriel Mate Teye.

The court heard that the complainant, a student, who assisted her mother in the palm oil business, received a call from one Vivian in September, 2016, informing her of her intention to order 50 drums of palm oil but they later reached an agreement to sell 10 drums to her.

On September 8, 2016, the convict met and introduced herself to the complainant as Vivian’s partner, adding that her accomplice had asked her to show them where to deliver the products.

She subsequently led complainant and her brother to Lebanon Channel 11, suburb of Ashaiman, and showed them a house purported to be the place where the oil would be discharged.

The facts as stated that on September 9, indicated that complainant arrived at Ashaiman traffic light with the products, called the two women, after which the convict met her and led her to a house at Valco Flats instead of the Lebanon house they had shown them earlier.

An Agricultural Development Bank (ADB) cheque with face value of 13,000.00 to cover the cost of the drums of oil was then issued by Vivian.

The two then took the products away to an unknown place while the complainant went to the bank to cash the cheque but it turned out to be dud.

Prosecution noted that all efforts to trace the two proved futile, until Alhassan was traced to Ashaiman Taifa On October 4, 2016 and was arrested.

Investigations revealed that she conveyed half of the products to an unknown place and sold five jerry cans of it to a witness in the case.

She however denied knowing Vivian or taking the products.

In another development, Mohammed Musah, 21 years old motor mechanic, was also slapped with a 10-year imprisonment for the possession of narcotic drugs.

A search was conducted on him revealing a blue and pink polythene bag containing 54 wrappers of dried leaves suspected to be cannabis which he claimed ownership.

Musah was charged with the offence and put before the court after a forensic examination of the dried leaves confirmed it was cannabis (wee).