Young Ghanaian rapper Koo Ntakra made the nation proud on Friday night of June 3rd all the way in Cannes, France, where he performed at the Midem Music Festival.

The rising artist made history as he became the first Ghanaian artist to perform on the Midem stage which is celebrating its 50th Anniversary this year.

Koo Ntakra who performed for close to 35minutes dazzled the mixed audience at the Carlton Beach Hotel with some of his yet to be released songs including; ‘Stronger’, 3soro Ho which talks about the beauty of the Akwapem mountains, he later switched to some

Azonto vibes, as he stunned many with his ‘Wurewurafo song to the admiration of many with some dance moves to accompany it.

The artist continues his Midem journey today, as he attends mentoring session with the legendary Timberland. 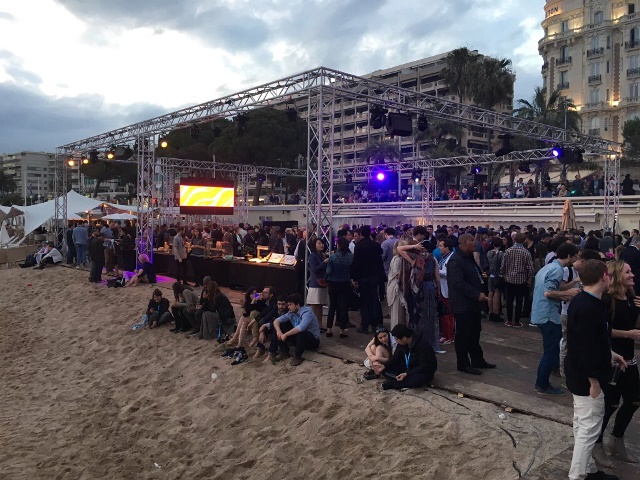 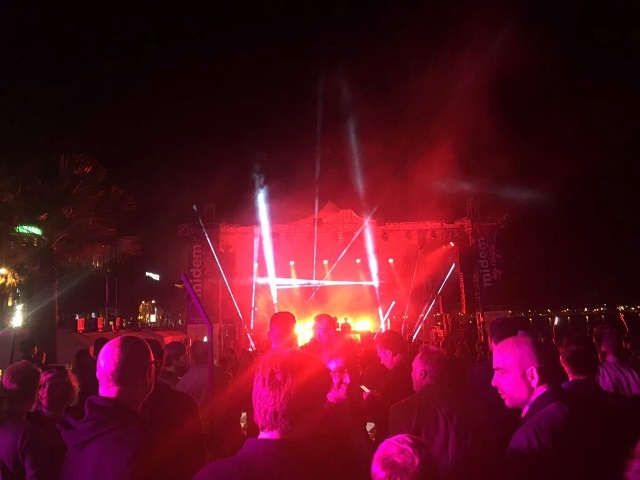 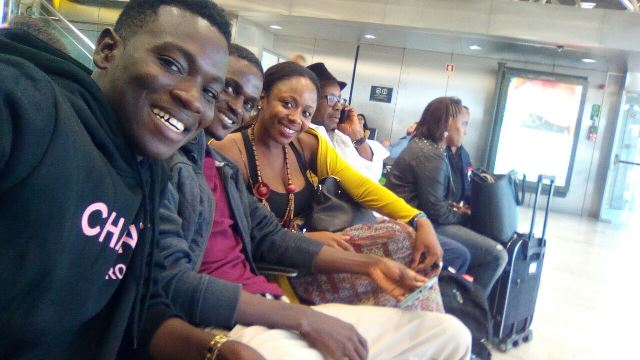