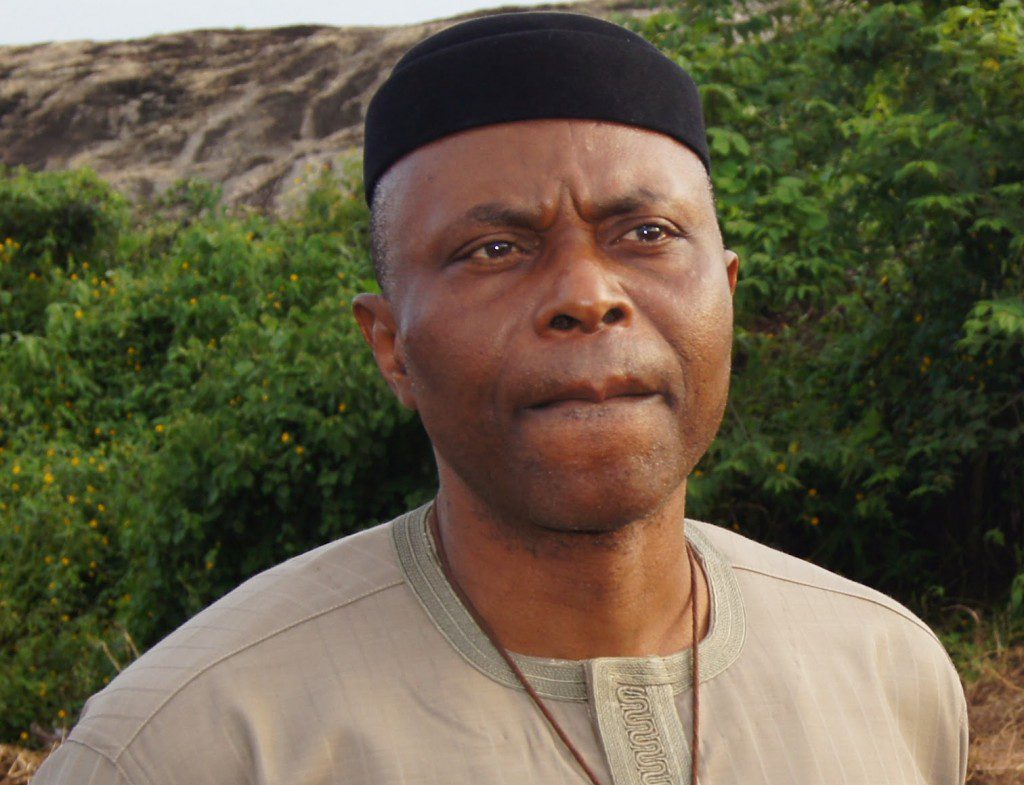 Aggrieved Ondo State aspirants under the platform of the People Democratic Party (PDP) yesterday staged a peace protest at the PDP National Headquarters to protest imposition of candidates for the 2015 general election by Governor Olusegun Mimiko..

Speaking through Hon Femi Adekanmbi who is the chairman of Ondo PDP Aspirants Forum, the aspirants who are currently contesting for the state?s House of Assembly, House of Representatives and the Senate decried manipulation of political events in the state allegedly by Governor Olusegun Mimiko who recently defected to the PDP.

According to the aspirants justice must be maintained in the process of the election in Ondo State, saying that there is no going back on their court case against the party in the state, that they are going to pursue it to a logical conclusion.

Adekanmbi said, ?There is no going back on our court case, we are going to pursue this case to the logical conclusion, except an agreeable arrangement is reached between the two parties and well documented, so that the dribbling master, Governor Mimiko will not go and dribble us tomorrow. We need everything in totality to face him, because, we see him as Ebola in Ondo state and he stands as Ebola.

?The resolution now at our stakeholder meeting which we held, that was attended by all the 203 ward chairmen and all the local government chairmen and all the aspirants attended the meeting. We came out with a communique that our exco from state to local government nobody can remove them, and as such, will never resign until when their term is completed.

?We also resolved that all the aspirants at all levels would be screened and every aspirant must go for primaries and that has been granted already. That inasmuch as we are in Ondo State, the screening committee that are coming, must stay and do their jobs. Those were our resolution and we will abide by it and we shall achieve something with it.?

The aspirants alleged that as the stakeholders meeting was going on, Governor Olusegun Mimiko was busy compiling list of ward and local government excos, which they are totally against, saying that he has constituted another party head office, which against the law.

?We are standing on our court case as our weapon, until when the two parties sit down and signed a prepared memorandum, which governor Mimiko and his team will sign and our team will sign. Until when that is done, nobody will withdraw any case, because, we are dealing with a master dribbler.

?We are also warning the screening committee coming for the House of Representatives and the Senate, that they should not allow Mimiko to kidnap them to government house, just like the way he kidnapped the screening committee of the House of Assembly to government house. They should not be allowed to be induced by money just like the way he induced the former one with N20m,? Adekanmbi said.