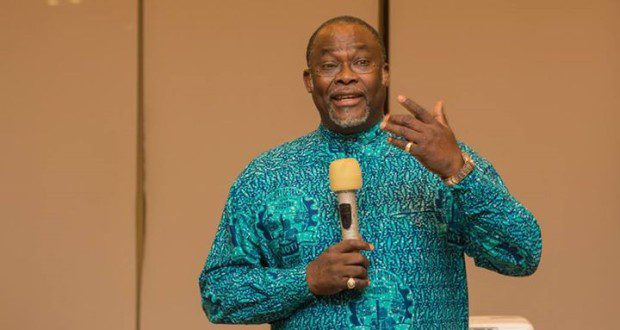 He said that was important to support the growth of the local industries – to create wealth and jobs for the people. It was the way to bring down the rising unemployment. 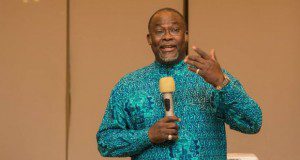 Dr. Spio-Garbrah was speaking during a visit to a number of businesses in the Kumasi metropolis as part of his three-day official tour of the Ashanti Region.

The goal was to acquaint himself with their operational challenges and what could be done to keep them going.

The Minister said he was impressed with the innovativeness of those entrepreneurs and the significant contribution they were making to the national economy.

He found it refreshing that they had not only created jobs for themselves but others and encouraged them to adopt best practices to sustain them in business.

He additionally asked that they worked closely with the various institutions under his ministry – to benefit from their technical support to achieve high level of efficiency and optimal returns.

Dr. Spio-Garbrah applauded the entrepreneurial skills of people in the region and gave the assurance that they would be given the necessary push by the government.

He repeated the call to young graduates to be bold to venture into business, telling them, to strive to become employers and not job-seekers.

He had earlier interacted with the Regional Minister, Mr. Alexander John Ackon and members of the Ghana National Association of Garages.

Alan asks delegates to vote for a candidate Ghanaians will prefer

Ghana Suffering Due To Mistakes Of The NPP Government – Ken