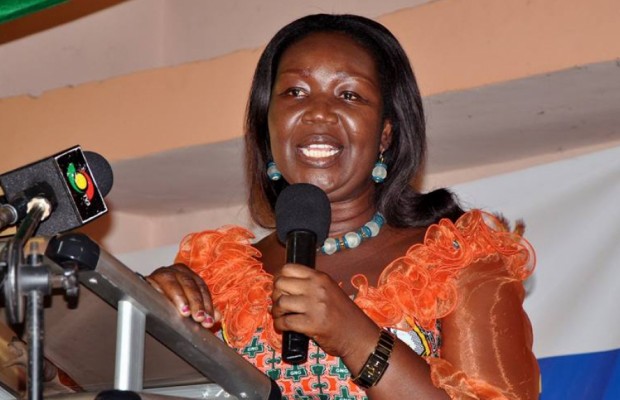 She said the disregard for the law had led to loss of lives, injury and loss of time and money. 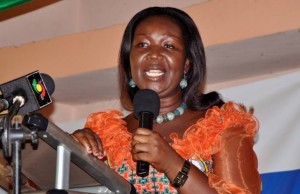 Ms Frimpong gave the order when she visited a nine- year- old girl, Victoria Chartey who is paralyzed as a result of gunshot wounds that she suffered through the firing of muskets at a funeral at Nsuapimso in the Fanteakwa District.

Victoria and another lady, Ms Dorothy Siale were rushed to the Koforidua Regional Hospital after the incident and had to undergo emergency surgical operations to save their lives.

Thirteen others who also suffered various degrees of injury at the function and rushed to the hospital received treatment and have been discharged at the time of the visit of the Regional Minister.

Ms Frimpong thanked the medical staff of the hospital for their care.

Dr Cardinal Newton, the Acting Medical Director of the Hospital took the Regional Minister round the various wards of the hospital to visit the victims of the incident.

Dr Foster Amponsah Manu, the Surgeon Specialist of the hospital informed the Regional Minister that the condition of little Victoria is stable but she has been referred to the Korle Bu Teaching Hospital for further examination and treatment.

The musketry occurred at the funeral of one Kwabena Dzeke, a hunter at Nsuapimso where his colleagues who came to mourn with him started firing muskets and in the process, one Isaac Tettey, 46, misfired his gun leading to the incident.

Tettey is currently in police custody helping with investigations.

“Stay away from galamsey”- MDCEs warned