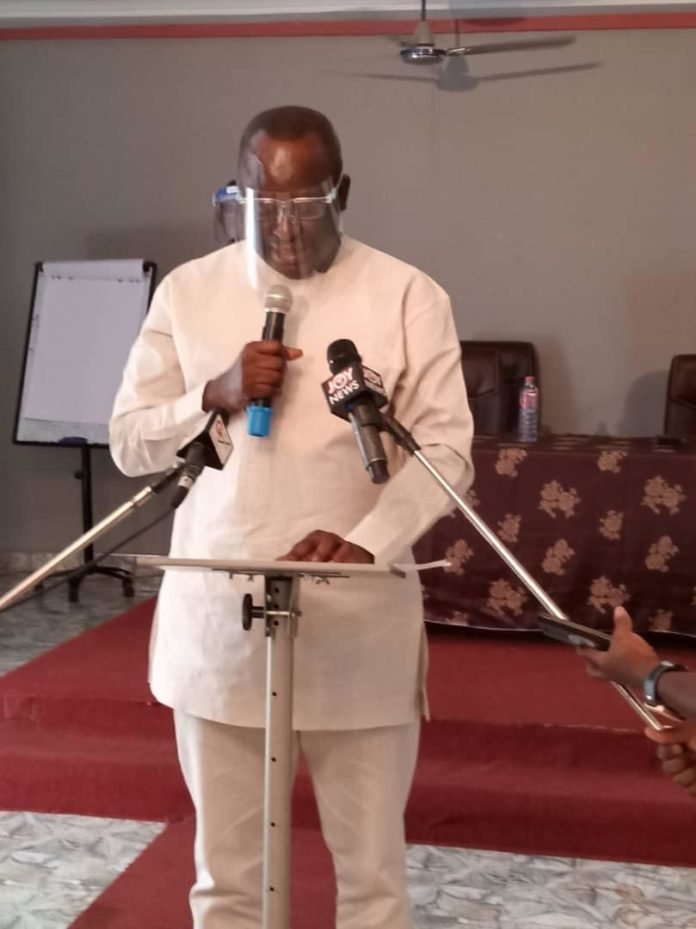 “All the structures and the sub-structures like the Town/Area Councils and Unit Committees ought not only to be put in place, but also well-equipped and resourced to function effectively to support the Assembly in the performance of its mandate”, he said.

Dr Bin Salih who gave the directive during the Regional Coordinating Council (RCC) Meeting in Wa, stated that the decentralization of the local governance system did not end with the election of Assembly and Unit Committee members alone as all sub-structures played a key role in ensuring a complete and effective decentralized system.

He said he was charging the Assemblies based on the fact that many of them in the region were not making any effort at ensuring that the sub-structures were established as revealed by the RCC’s monitoring exercise.

“I want to remind the district authorities that the sub-structures have very significant roles to play so far as revenue and social mobilization drives necessary to enhance the overall functions of the Assemblies were concerned”, Dr Bin Salih said.

Regional Minister also pointed out that most Municipalities and District Assemblies failed to hold statutory and mandatory meetings such as District Planning Committee Unit (DPCU), Budget and Audit Committees meetings, among others largely due to failure on the part of management to provide resources to organise such meetings.

“This is unacceptable and I therefore charge management of the Assemblies to ensure that all mandatory meetings are provided to accordingly hold meetings regularly”, he said.