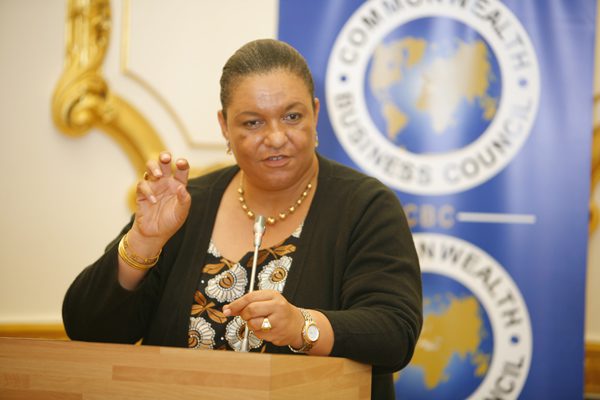 A source close to the Minority told the Ghana News Agency after the meeting on Friday that the Government’s briefing to Parliament on the matter was not convincing, hence a number of legislators on the Minority side stormed out of the meeting to register their displeasure.

“We are not convinced at the explanation of the Minister on circumstances leading to the presence of the two ex-detainees of the Guantanamo Bay Prison, and the 15 others alleged to have been brought into the country,” the source said.

Members from both the Majority and Minority sides were, however, tight-lipped on what transpired at the closed-door briefing by the Foreign Affairs Minister.

But, the source which spoke to GNA angrily stated: “I have not been sworn not to speak on the matter…I am not dumb, the people in my constituency are worried. I will meet a section this weekend and I will tell them that this is a Government they should distrust”.

The closed-door meeting, which lasted for hours, according to the source, only scandalised the members of the House because the Minister, he said, “was only speaking empty grammar and nothing else.”

According to the source, the Minister also did not speak to the supposed presence of Syrian and Rwandese refugees in Ghana.

“Obviously, Hanna Tetteh never spoke about the Rwandese and never spoke about the Syrians who are already in town,” he said. “She hasn’t spoken about the Yemenis who happen to be here with fake passports and fake visas. Neither did she speak about the missing person who was bound for Abidjan but got lost in Kotoka, which are all security threats to our nation.”

The source questioned why the government was tight-lipped on the agreement between Ghana and America about the detainees, saying that, though the Minister confirmed there was an agreement, she, however, did not make it available to the House.

The two Yemenis – Mahmoud Omar Mohammed Bin Atef, 36, and Khalid Shayk Mohammed, 34 – were transferred from the Guantanamo Bay Prison to Ghana by the United States Government for a two year period.

The presence of the two has generated public discussion as to the safety and security of Ghanaians in relation to their backgrounds as ex-detainees from a known US terrorist detention and correctional facility.

Public must support Police with information on criminals