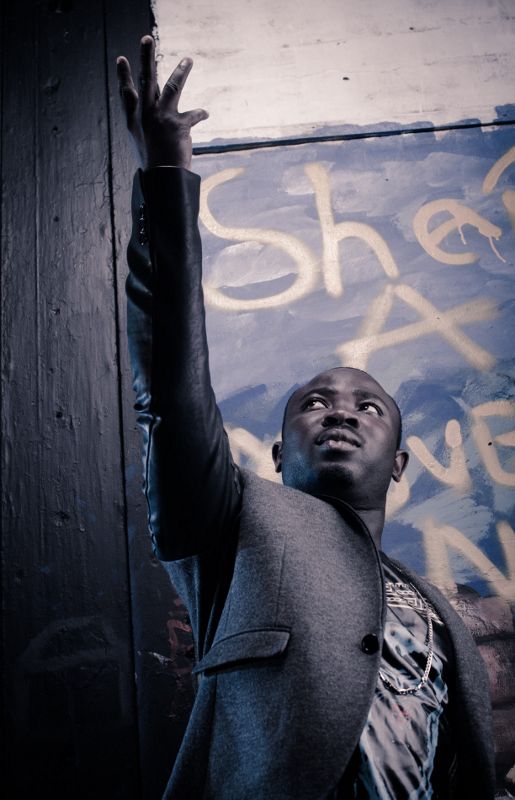 Minister Kobby, a UK based Ghanaian Gospel Reggae and Dancehall Artist and Radio Personality is one who has obeyed the calling of GOD to preach the Gospel to the masses with his God giving talent in music to win as many souls as he can to Christ Jesus. He started his music ministry since 2006 spreading the Gospel of Jesus Christ through Reggae and Dancehall music. His music is mostly full of motivation, encouragement and influence the listener to live pleases God and not man. Minister Kobby got into Radio in 2009 and is still with the number 1 certified African Radio station in the UK, Voice of Africa Radio. He host the most engaging Gospel music show dubbed [The Gospel Family Jam]Music being his major priority, he is set to release his debut project titled THE VERSATILITY ALBUM. September 15, 2014 is the date set for the release of his album; which will be available in Christian shops and other outlets. He is signed to one of the biggest Christian management labels in Ghana called Gospeltown Africa since 2013.

Minister Kobby promises to produce music of quality to his fans and love ones because he believes that God likes the best and will not do any mediocre stuff. He assures every fan that this album will only have an impact if people open their hearts to the songs on the album. As his slogan goes; Blessings Every Time, he prays that his music ministry will be a blessing to people anywhere his feet steps to minister his songs and anywhere his songs are played.