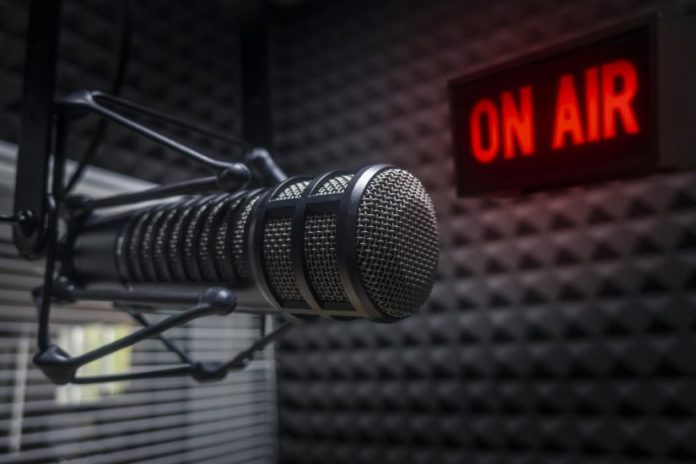 The Ministry of Information has condemned the attack on Radio Ada by some unknown “thugs” and called on the Police to investigate the act.

A press statement by the Public Affairs Unit of the Ministry, copied to the Ghana News Agency in Accra on Sunday, said: ” The action by the thugs was unnecessary and without justification.”

“There is no justification for a group of people to physically attack a radio station and its staff for comments made on air. If a party is aggrieved at media comments, there are legitimate and legal avenues for seeking redress.”

It described as “totally unacceptable” the attack on the media house and reiterated the need for the perpetrators to be identified and made to face the law.

“Attacks of this nature are totally unacceptable and the perpetrators must be identified and action taken with the law,” it said.

According to the statement, Mr. Kojo Oppong Nkrumah, the Minister for Information, had called and spoken to the management and staff of Radio Ada and asked the National Media Commission to take action on the issue.

“…Later, they stormed one of the Station’s studios and assaulted the presenter, and vandalised some equipment in there,” a statement from Management of the Radio Station, said.