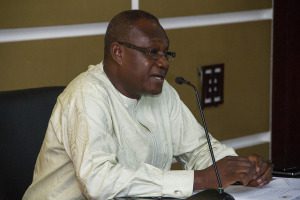 Minority lawmakers have raised alarm about what they call excessive spending by the office of the Chief of Staff at the presidency.

Chairman of the Finance Committee in Parliament, James Klutse Avedzi, explained to Parliament that the total amount allocated to government machinery is a combination of the original and supplementary budgets.

Avedzi said as of September, Ghc203 million, representing 62 percent of that budget had been spent.

Deputy Minority Leader Dominic Nitiwul, however, said if the office of the Chief of Staff, alone, overspent its budget by about Ghc41 million, then it meant some critical aspects of Government machinery did not receive what they were meant to have received per the budget.