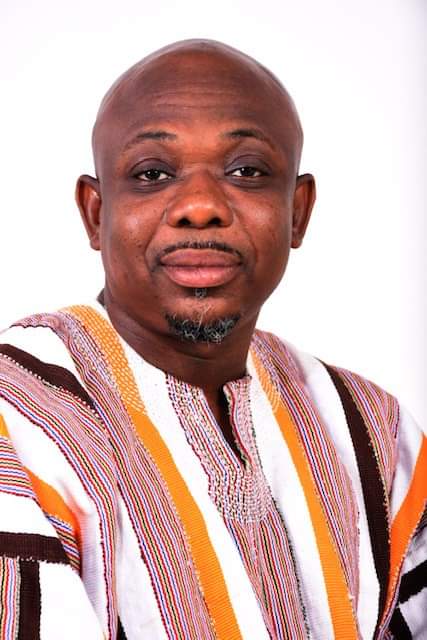 he Minority in Parliament has filed a Private Members Motion calling for a bi-partisan probe into the circumstances that led to the death of two police officers suspected to be involved in the recent bullion van robberies.

According to the Minority, the circumstances leading to the shooting to death of the two Policemen, Constable Reindorf Gyimah Ansah and Lance Corporal Stephen Kwaku Nyame was bizarre, saying “We take this with a pinch of salt.”

“As a responsible Minority charge with a responsibility of oversight over the Police have decided to file a private members motion seeking to have a bi-partisan enquiry at the direction of the Speaker of Parliament to probe the circumstances leading to the shooting to death of two Policemen.”

Mr James Agalga, the Ranking Member on Defence and Interior Committee, disclosed this at a press conference in Parliament House over the Minority’s worry over the killing of the two Policemen connected to the bullion van robberies witnessed in 2021 and 2022.

Mr Agalga said the killing of the two policemen had resulted in a situation whereby the Police administration would be denied crucial evidence in its quest to unravel the mystery surrounding the bullion van robberies in the country.

He said what made the matter more worrying was that the officers implicated were among those now dead, adding that “this is what makes the enquiry very compelling.”

“We are now saddled with a situation where those who are supposed to protect us are themselves engaged in the commission of crime…that is very, very worrying,” he said.

Mr Agalga also expressed concern about the calibre of officers that were recruited into the country’s security agencies.

“We have in times past complained about the mode of recruitment into our security agencies and we made it very clear. It appears we have allowed our security agencies to be infiltrated by rogue elements. These are matters that need to be interrogated thoroughly in the public enquiry,” he added.

Mr Agalga said the public did not expect the Police administration to investigate themselves in such matters.

He cited the Asawaase shooting incident as an example when seven souls were lost during an operation.

The initial reportage and the investigation by the police officers themselves sought to whitewash the crime but subsequent events led to the institution of an independent probe and the results were startling.

The report of the Police was in sharp contrast to what the independent probe that was instituted came out with.

“We think that it is important that we seize the initiative to investigate this matter independently and come out with strategies for human policing… policing that would inure to the security of all of us,” he said.

The Police Administration, a couple of days ago, announced that they had apprehended some suspects in relation to the bullion van robberies, some of whom are Police officers.

The Police in their press release signed by DCOP Kwasi Ofori, the Director-General of Police Communication, said two officers were in the custody of the Police.

The release indicated that the two Policemen were shot dead when the Police took them out on intelligence-led operation to arrest some other accomplices.

He alleged that while executing that particular operation, there was a heavy exchange of fire, and in the cause of the exchanges, the two officers unfortunately died.