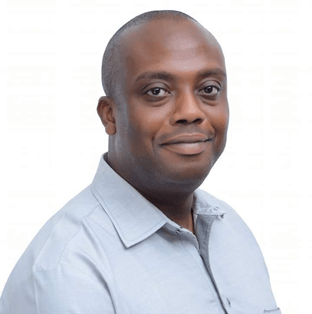 The Minority in Parliament have hinted that they will not accept an alleged 2.5 per cent Value Added Tax (VAT) in the Budget Statement and Economic Policy of the Government for the 2023, to be presented on Thursday, November 24.

The finance minister on the authority of President Nana Addo Dankwa Akufo-Addo is scheduled to present the 2023 budget in accordance with article 179 of the 1992 Constitution, however, before that, the Minority is alleging a 2.5 VAT, increment, in income tax and the removal of exemptions on Mobile Money Transactions (Momo).

At a Press Conference on Wednesday in Parliament, Mr Thomas Nyarko Ampem, a National Democratic Congress Member of Parliament (MP) for Asuogyman called on the government to come clean with a clear expenditure cut in the budget presentation.

He said: “Between today and tomorrow, before the government comes with a final budget on the floor, we expect them to factor in these things…expenditure must be cut drastically, 2.5 per cent in VAT is killing we cannot accept that.”

Mr Nyarko Ampem, who is also a member of the Finance Committee of Parliament told the Media that it was the posture of the Minority to cooperate and support the government in this tough time, however, it behooved the government to come clear to show that they were going to reduce expenditure drastically.

“We have known this government to be insensitive, but we never knew their insensitivity will be this high because in this time of serious hardship in this country with inflation so high none of us expected that they will be increasing taxes to this level,” he said.

According to Mr Nyarko Ampem, the failure of the Minority Caucus to help the government in these tough times would crash the economy and the government needed to be discerning of the plight of Ghanaians by not heaping many VATs (Value Added Tax) on them.

E-Levy must be repealed completely – Ghanaians

Ghana recorded low agriculture growth in first half of 2022