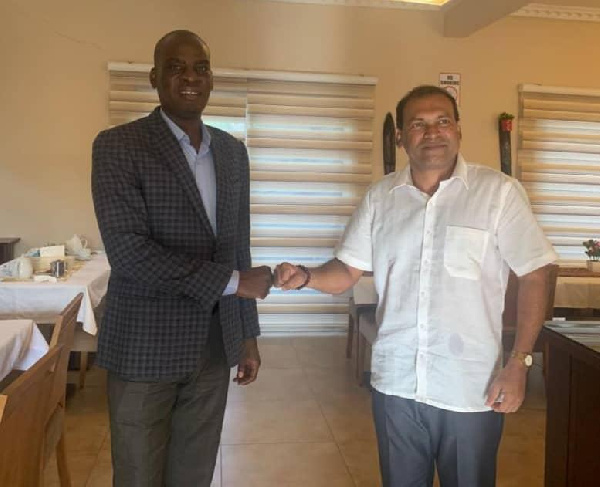 Mr Haruna Iddrisu, Minority Leader in Parliament, has hailed the Indian High Commissioner to Ghana for his commitment to the development of the northern part of the country.

Mr Iddrisu, who gave the commendation when he held discussions with the Indian High Commissioner in Tamale on Wednesday, thanked the diplomat for his commitment to the development of northern Ghana particularly in the fight against poverty.

Mr Sugandh Rajaram, the Indian High Commissioner to Ghana, arrived in Tamale on May 23, for a week-long official visit to the Northern Region to explore opportunities for investment for Indian businesses.

Mr Iddrisu further made a special request for small water projects for Savelugu and Diare, where there had been perennial water problems.