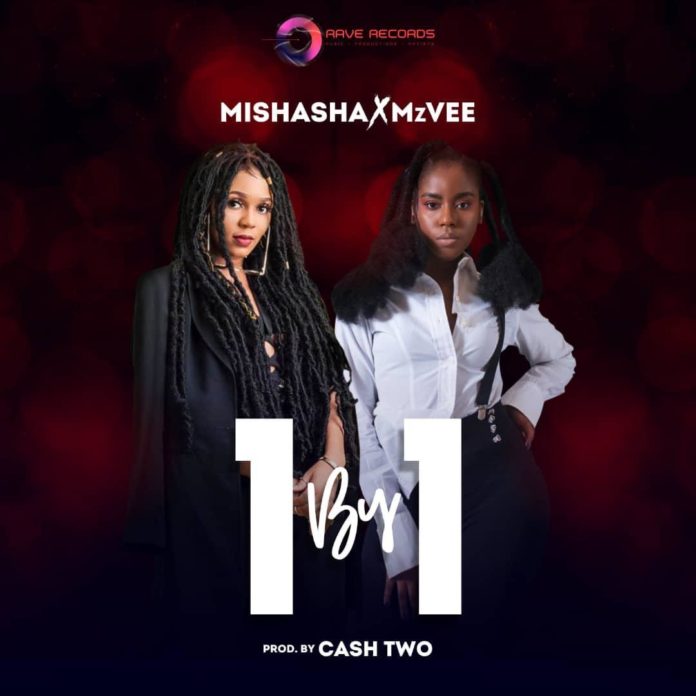 Versatile and sensational songstress Mishasha has teamed up with one of Ghana’s Dancehall finest, MzVee on a solid single titled “1by1”.

The track produced by “Cash Two” is the fourth single released by the budding songstress in an intriguing dancehall duet with MzVee.

This collaboration marks Mishasha’s biggest feature thus far following her debut back in 2019 as she continues to make massive impact in the music industry churning out massive tunes.

“It was such a pleasure working with MzVee on the song and I know fans of Dancehall music would be elated with this collaboration considering the vibe the song carries.

“This new song further demonstrates my versatility in numerous genres and I would continue to explore to bring out the best for my fans,” she said in an interview.

The song is readily available across various streaming platforms with the music video to be released in the coming days.

Below is an audio slide of the song: