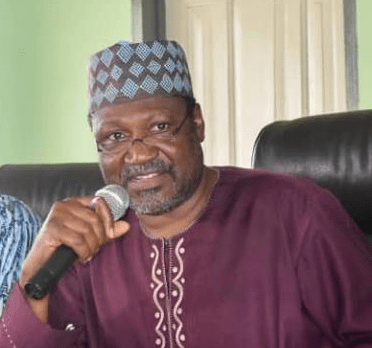 The mystery surrounding who picked 10 number ten-footer containers loaded with 400 tricycles from the yard of the Northern Development Authority (NDA) could soon be unraveled as it has emerged that the containers are parked at a yard in Tamale.

The Ghana News Agency search indicated that the containers were transported to the private yard on or around October 27, 2019, and were left at the yard with some opened, and the contents emptied.

The private yard houses two organisations that are tenants, namely, the Centre for Active Learning and Integrated
Development (CALID), a non-governmental organisation, and M.

Wednesday dissociated his organisation (CALID) from anything that had to do with the tricycles, saying “We have no

knowledge of how the said containers got to the yard.”

Mr Sumani Bapio explained to the GNA that he and his staff met the group that brought the containers to the yard and they said the landlord gave orders for the container to be parked in the yard.

It will be recalled that in October, last year, Dr Alhaji Abdel-Majeed Haroun, the then Acting Chief Executive Officer(CEO) of NDA wrote a letter to the Northern Regional Minister informing him that some youth entered the premises of the NDA on the 27th of that month and took away the containers containing the 400 tricycles.

The then Acting CEO’s letter explained that, the youth said they were directed by the Northern Regional Minister, Mr

The Northern Regional Police Command on December 12, last year, opened investigations into the incident.
However, not much progress was made regarding the investigations.

Meanwhile, the Kandahar Boys, a Tamale-based youth group linked to the ruling New Patriotic Party, admitted in sections of the media as being responsible for picking the containers of tricycles from the NDA yard.
The face-value of the 400 tricycles is estimated to cost about GH2 million.