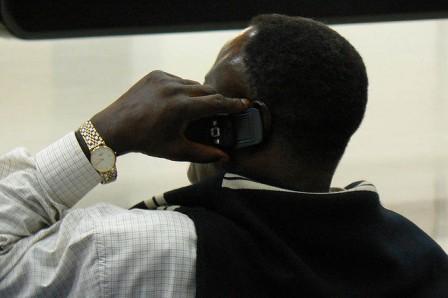 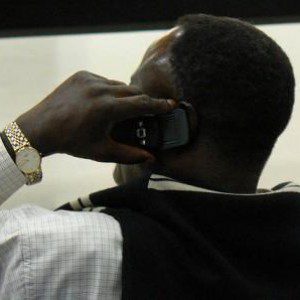 These were contained in the National Communication Authority’s mobile voice and mobile data market share trends for the month of December 2015.

The mobile voice report showed that all five GSM/3G operators recorded increases in active voice subscriptions, while on the data side four saw increases in subscription, but one, Glo, had a dip in data subs over the period.
On the voice and data sides, the sole CDMA operator, Expresso lost subscribers as it has been doing for more than a year now.

This year MTN will roll out 4G LTE network and that promises to boost its subscriber base further as more Ghanaians develop taste for better data service and experience.

Airtel’s data subscribers increased by 2% from the previous month, as reflected in their total mobile data figure of 2,879,431 subscribers at the end of December 2015. Airtel’s market share for the month of December was 15.97%.

Glo’s challenges has mainly been due to the closure of some customer service shops and decommissioning for masts in parts of the country. But the company recently changed its Head of Business for the fifth time and has dropped hints of recapitalization.

Its data subscriber figures for the month of December were 48,178. This represents a percentage decrease of 1% from November’s subscriber base of 48,567. Their market share for the month under review was 0.27%.

Expresso is still at the cross roads as staff are not even sure if the Sudanese running the company has sold it to another buyer yet.

Reliable sources within the company told this writer that the caretaker Managing Director of the company recently told the staff he had overstayed his welcome in the company because he was appointed to do a specific job and that job is done.

But the mother company Sudatel reported that as of first quarter of 2015 it owned 82% of the Ghana operations. It is still not clear who it has offloaded the remaining 18% shares to.

There is however no record of the current shareholding structure between March 31, 2015 and now.