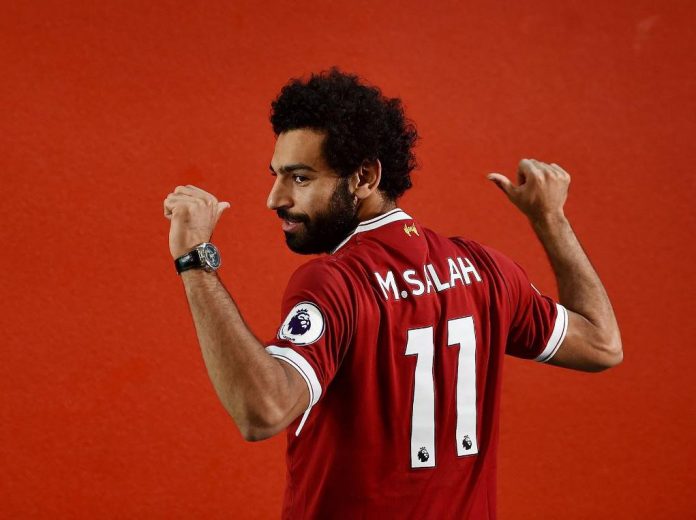 Sobhi said he advised Salah, 29, to leave Anfield, only for the Egypt forward to say he was likely to extend a contract that runs until June 2023.

“I have advised him to continue his journey at a club other than Liverpool, but his direction now is to renew his contract,” Sobhi said.

Liverpool boss Jurgen Klopp said he was “happy” with progress on a new deal.

“The decisive parties are talking to each other and that’s all I need,” Klopp said.

Salah said in January he wanted to stay at Liverpool but that his future was up to the club.

“They know what I want. I’m not asking for crazy stuff,” he told GQ magazine at the time.

“The administration have [been] told the situation. It’s in their hands.”

Salah’s agent Ramy Abbas Issa tweeted laughing emojis in March after Klopp’s previous claim that he was “completely fine” with progress on an agreement.

Recent reports claim Salah is close to agreeing a four-year deal worth £400,000 per week in wages, having compromised on salary in exchange for longer terms.

“I said to him to forget what happened and focus on what’s next,” said Sobhi.

He signed a contract extension a year later, after scoring 44 goals in his debut season.

BRICS in the eyes of global youth

Liberty Professionals Determined To Return To GPL Next Season