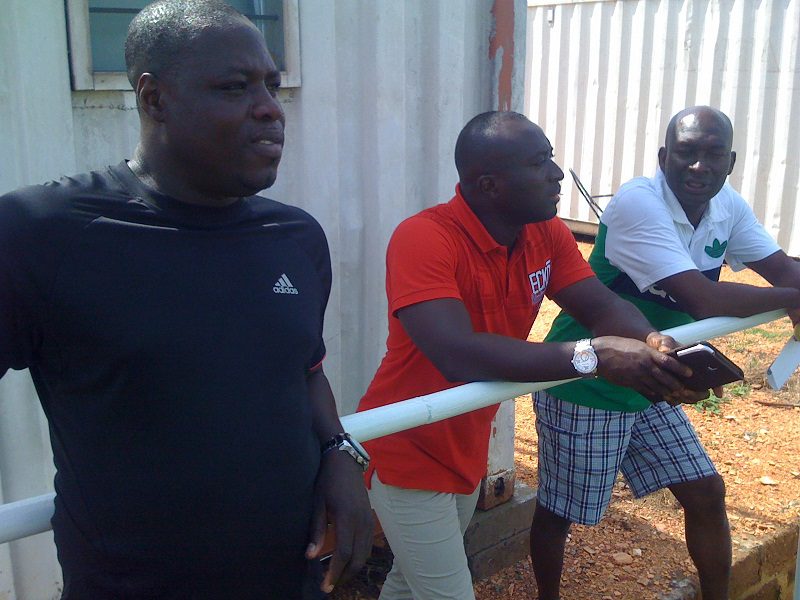 New BA United coach Mohammed Gargo has accused his players of betting away the fortunes of the club.

The Apostles of Power Soccer were handed their seventh defeat of the season at home by Wa All Stars on Sunday.

The 2-1 defeat deepens the woes of the club despite the numerous changes being made by club CEO Roy Arthur to improve the fortunes of the club.

BA United remain rooted at the bottom of the First Capital Plus League with a paltry seven points from nine matches.

New coach Mohammed Gargo says the club is certain for demotion unless his players are prevented from their heavy involvement in betting games.

?What is happening here, I don?t think it?s a technical problem,? he said.

?I am really disappointed in the players attitude towards this game.

?There have been a whole lot of rumour of the players partaking in this football betting thing to the extent that the bet for the club to lose.

?This is something some of the key supporters came to tell us and it is very worrying.

Partnership with betPawa Ghana will not affect league – GFA