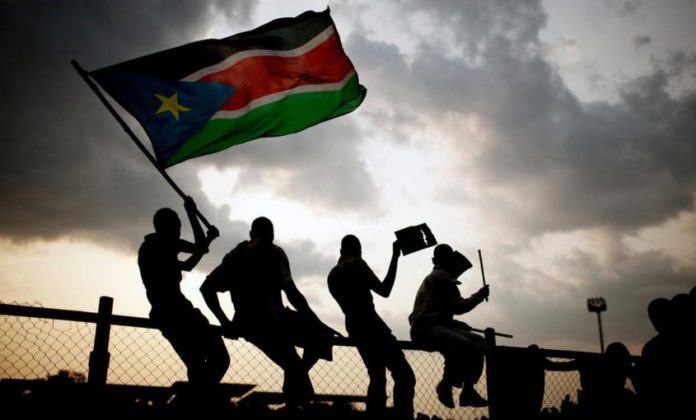 The Reconstituted Joint Monitoring and Evaluation Commission (RJMEC) said it had observed localized incidents of violence in different parts of the country which pose serious threat for the overall implementation of the peace agreement.

“This state of affairs is exacerbated by the delayed implementation of the transitional security arrangements as set out in the R-ARCSS, growing military defections from one signatory party to another, and poorly-resourced structures of governance at the State and local levels,” RJMEC said in a statement issued in the South Sudan capital Juba.

It disclosed that this localized violence does not only complicate implementation of the transitional security arrangements, but also increases the number of displaced people, strains the already scarce humanitarian support, and further impacts on humanitarian access.

RJMEC said it welcomes President Salva Kiir’s appointment recently of a high-level committee to investigate the clashes between communities in Twic County and the Ngok from Abyei.

“All measures to support the peaceful resolution of disputes are welcome, and should be replicated across those numerous areas of South Sudan which need it,” it noted.

RJMEC said that attacks on humanitarian aid workers and the delivery of humanitarian services deprives the civilian population of much-needed care and assistance.

It noted that violence has a negative impact on the gains made so far in the implementation of the peace agreement at this critical time when every little bit of progress should be built upon.

“These state and county level insecurities could be resolved more effectively if the transitional security arrangements, already much delayed, were completed at this time of the agreement period,” said RJMEC.

South Sudan peace parties are supposed to graduate 83,000 unified forces made up of police, army, wildlife and intelligence before the end of the transitional period in 2023.

The delays are largely due to disagreement on the ratios of the unified army command structure, harsh conditions in cantonment and training sites such as lack of food, water and medicines that have forced some soldiers to abandon these centers.

The RJMEC called on the Revitalized Transitional Government of National Unity (RTGoNU) to complete the implementation of the transitional security arrangements and joined other voices in urging the RTGoNU to conduct timely and transparent investigations of the perpetrators of violence at the communal level.

“As the RTGoNU develops its roadmap to the end of the transitional period, it should include a robust strategy for dealing with such growing localized conflicts in order to create a conducive environment for implementation of the critical pending tasks such as the making of the permanent constitution and the eventual conduct of elections at the end of the transitional period,” it said. Enditem