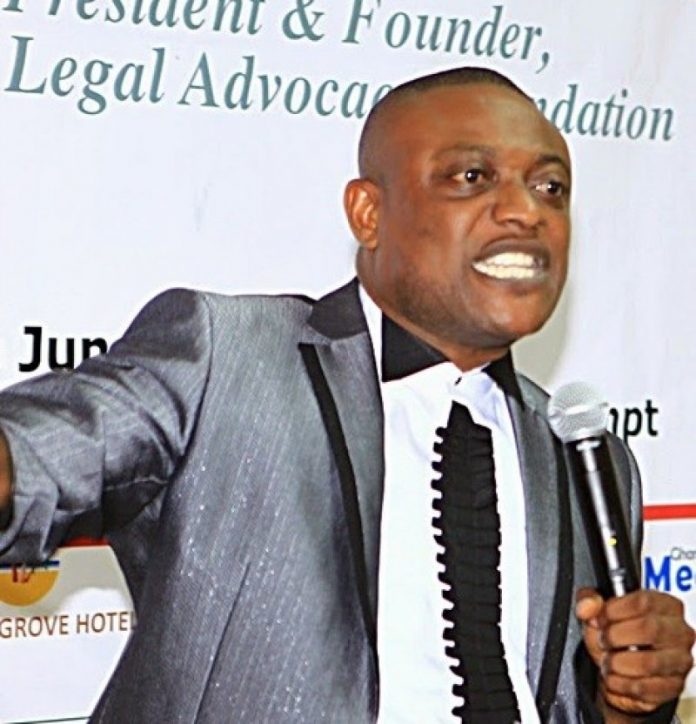 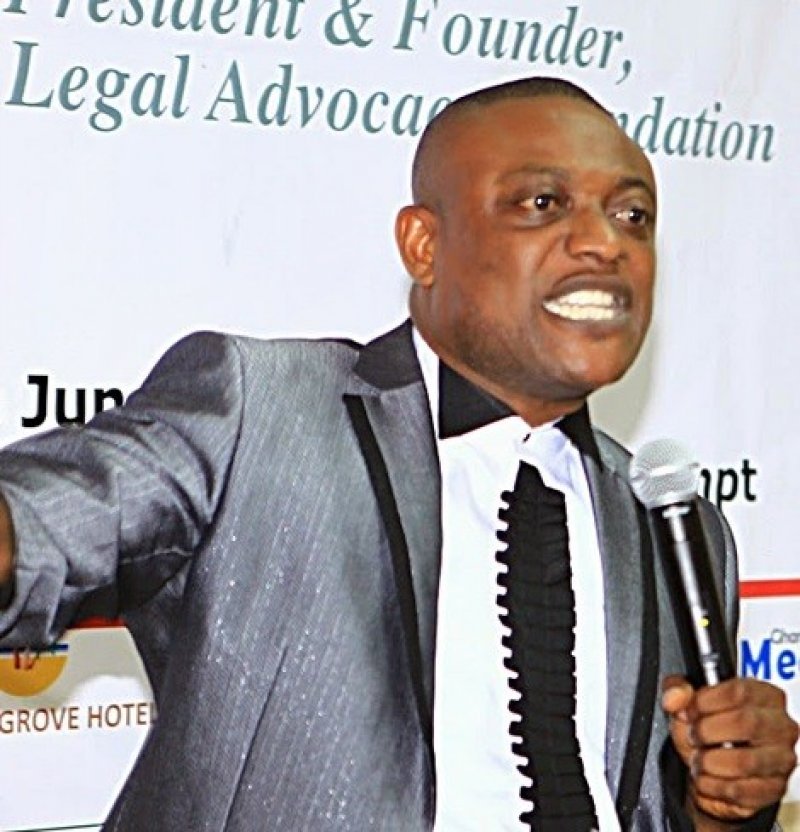 Legal practitioner Maurice Ampaw has declared a one-week hunger strike in protest against the freeing of the Montie 3 by President John Mahama.

According to Mr. Ampaw, he would go 24-hours each day, without food and water, to register his anger at the president’s decision to pardon the three, starting today August 23.

The President in a statement Monday granted remission to the three who were jailed for contempt by the Supreme Court.

“The President of the Republic of Ghana, His Excellency John Dramani Mahama, has, in consultation with the Council of State and in exercise of his constitutional powers under Article 72 of the Constitution, remitted the remainder of the prison sentence imposed on three persons: Salifu Maase (alias Mugabe), Alistair Nelson and Ako Gunn, who were sentenced to four months’ imprisonment and a fine of GHS10,000.00 each for contempt of court. The remission is effective 26th August, 2016,” the statement said.

Mr. Ampaw told Class FM that he would also stay away from the law courts for a year as part of his protest, adding that Mr. Mahama has shown that he is just a president for members of the NDC.