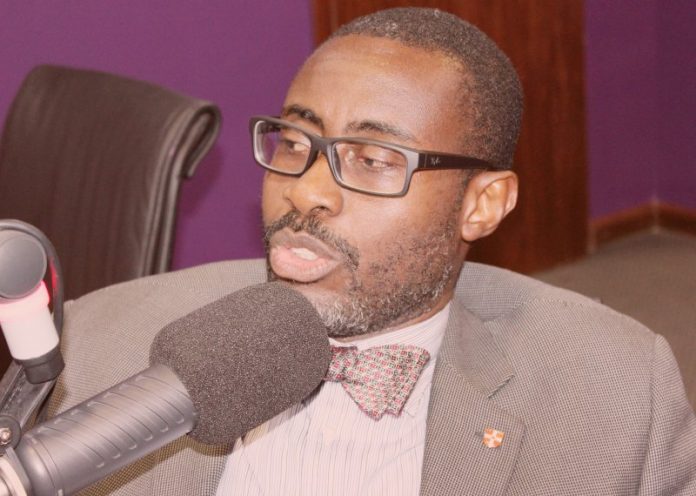 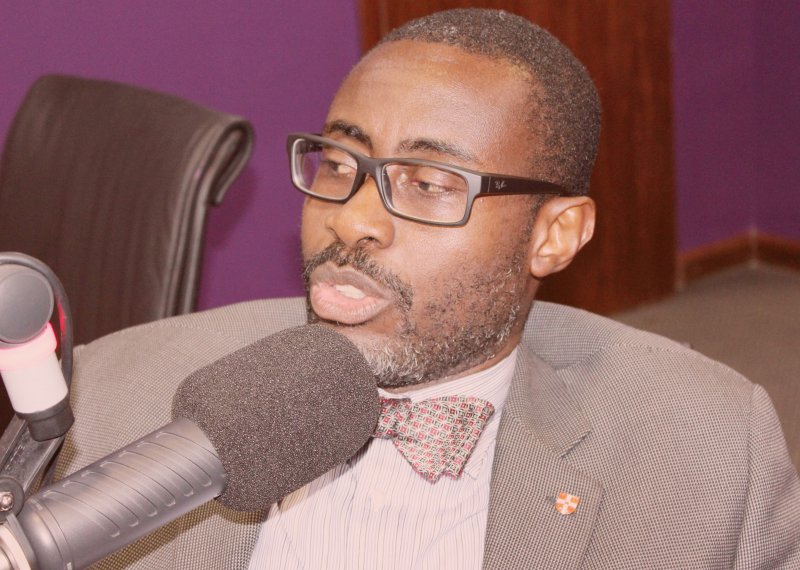 A leading member of pressure group – Occupy Ghana – Ace Ankomah believes although the President has exercised his constitutional powers by freeing the Montie 3, that decision can be reviewed.

On Friday August 26, the infamous Montie three will be released from jail after they were pardoned by President John Mahama following a petition to him.

Speaking at a symposium organized by Forum for Media Accountability and Democratic Governance (FORMADEG), Mr. Ankomah said the Supreme Court can test the exercise of Mahama’s power to free the Montie contemnors.

“The President has exercised powers that he has [and] nobody can question the fact that he has the power. Someone has gone to court to say that the exercise of that power be tested against the standard for exercise of all constitutional or statutory dominated powers.

“Which is that the exercise must be fair, it must be exercised in a candid manner, it must not be capricious arbitrary based on bias… so we will wait for the court to test it that under this circumstance leading to this matter was the exercise of the power proper.