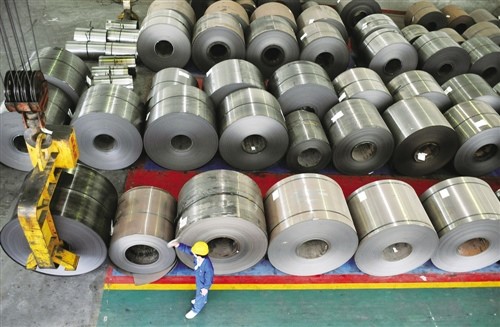 The number of German companies applying for short-time work due to the coronavirus pandemic climbed to around 725,000 by April 13, according to an evaluation published by the German Employment Agency on Wednesday.

Within one week, the number of company’s applications had gone up by almost 12 percent from around 650,000, according to the agency.

In Germany, employers receive government support of at least 60 percent of the lost net wages when switching to shorter working hours during an economic crisis in order to avoid permanent lay-offs.

Because official data on short-time work only lists companies applying for the state aid, it would currently not be possible to determine the total number of employees in Germany who were affected by short-time work, the agency explained.

Due to the high number of applications, the agency had to “further increase staff.” More than 8,000 employees, ten times more than usual, were processing short-time work applications and payments to companies in Germany, according to the agency. Enditem