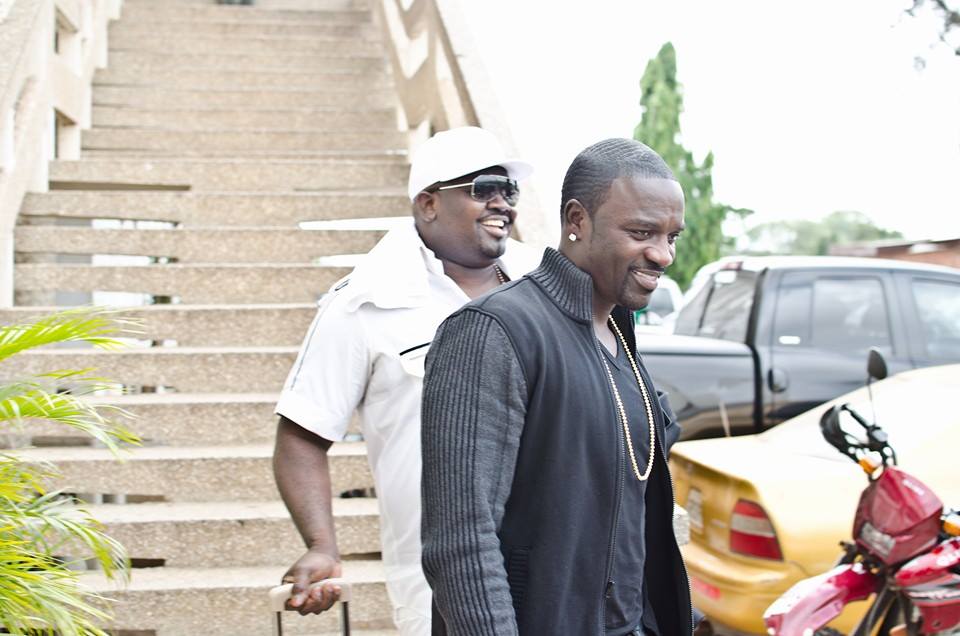 In a letter published in a number of newspapers, magazines and websites across Africa, leaders of civil society and business have called for more solidarity and a more coordinated approach to deal with the recent Ebola outbreak.

Ebola is having great economic and social impact, more so in a young democracy such as Liberia which has come out of a long and debilitating civil war. The response has often been knee jerk and counter productive, such as the closing of borders and cancellation of flights, something which both the Economic Community of West African States (ECOWAS) and the World Health Organisation (WHO) have denounced.

This call for action, which through a petition is attracting an increasing number of signatories, calls for all citizens to play their role and demands a coordinated and rational response from African governments and international institutions.

High profile leaders such as former Presidents Mkapa of Tanzania and Obasanjo of Nigeria have signed the petition, as well as Gra?a Machel, civil society leader and wife of the late President Mandela, the singer and former Minister Youssour N?Dour and a number of prominent leaders and personalities from music, media and business.

Open letter published in newspapers, magazines and websites across Africa:

Citizens Call to Action against Ebola

As the Ebola virus becomes an overwhelming human catastrophe affecting public health, social institutions and economic well-being in Africa, we stand in solidarity with our fellow citizens in the countries victimized by this deadly disease.

We also thank and salute the local and international health workers who are risking their lives daily, intervening on the ground to eradicate the scourge of Ebola, often without access to gloves and other protective supplies.

We acknowledge and applaud the decision of the Economic Community of West African States (ECOWAS) health ministers to call for the lifting of travel bans to Ebola affected countries, which are hampering the fight against Ebola and restricting the arrival of essential expertise and equipment, as well as fuel to provide electricity, medications to treat other deadly diseases such as malaria and food to prevent famine.

In the name and interest of our common humanity, we are collectively launching this urgent Citizens? Call to Action.

We call on our respective Heads of State and Government to avoid full embargo against Ebola-affected states. While we understand the legitimate concerns for the protection of their population, we remind African leaders of their obligation to pan-African solidarity and the global community of their humanitarian obligations in emergencies. We urge the following immediate actions:

Ensure that the flow of essential assistance can reach those in need, while maintaining economic activity necessary for sustaining life in cities and villages, by

* Acknowledging the impossibility of quarantining entire nations and instead establish much-needed economic and humanitarian corridors of access ? essential life-lines ? both within the affected countries and between countries.

We call on African opinion leaders ? including artists, athletes, filmmakers, writers, journalists, academics ? to initiate or to actively take part in public information campaigns on prevention and transmission of the Ebola. These can happen via road-shows, film screenings, theatrical pieces, discussion groups, and the distribution of messages via cellphone networks. And we call upon global opinion leaders to add their talents and voices in support.

We call on the broad private sector, the pharmaceutical industry, and the research community, in particular, to fund, facilitate and make immediately available access to all known methods of prevention and treatment of this menacing threat to our global well-being.

Join the call by signing the petition at http://www.gopetition.com/petitions/ebola-stop-quarantine-of-entire-countries.html

Be compassionate towards each other – Christians advised

Businessman claims ownership of Medikal’s mansion; drags him & others to court