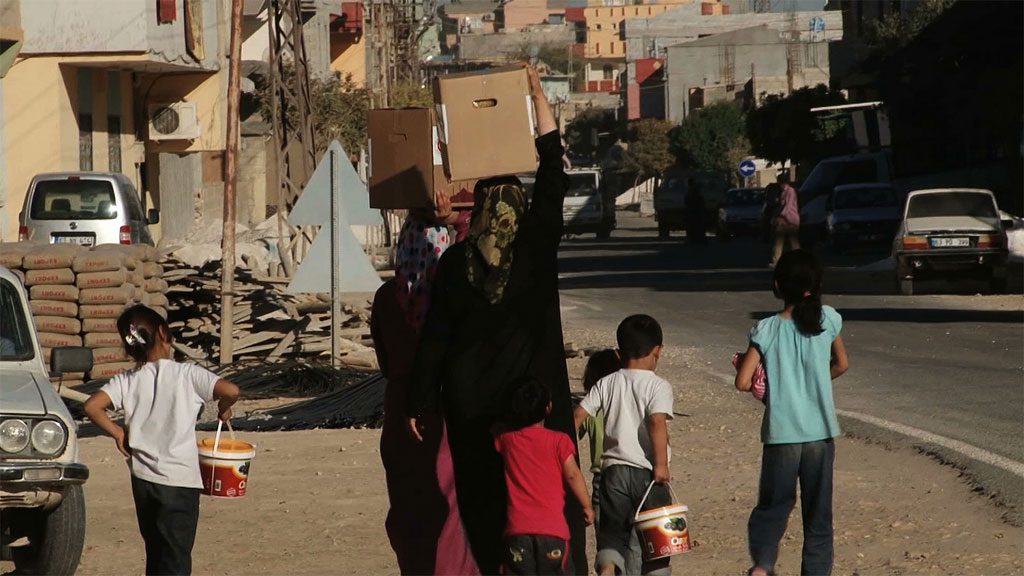 A total of 1,055,685 Syrians have received residence permits in Turkey, according to a report issued by Turkey’s Interior Ministry on Tuesday.

In a report the ministry sent to the parliament, 548,134 Syrians currently live in Istanbul out of 3,649,750 Syrian refugees in Turkey.

The health, education, shelter, access to the labor market, benefits from social assistance and services, marriage procedures, and the procedures regarding the vehicles of Syrian refugees in Turkey are carried out based on temporary protection identity documents, the report said. Enditem

Over 300 graduate from Medicine Counter Assistant training in Ho