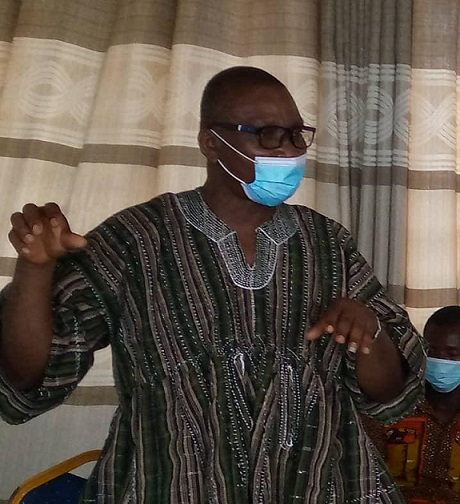 He said only 30.2 percent representing about 2,756metre tons (5,512m3) of the refuse were collected every week to the final disposal.

The Region is estimated to have a population of 2,605,492 with an average waste production of 0.5kg per capita, per day constituting 2,606m3 volume.

Speaking in an interview with the Ghana News Agency, Mr Goku said it was sad that the uncollected refuse found their way into unauthorized places to further denigrate the already degraded environment.

Other challenges are difficulties with refuse container sitting, frequent breakdown of vehicles and attitudinal dilemma of Ghanaians resulting in indiscriminate waste disposal and the consequence thereof.

The Regional Environmental Officer reiterated their sustained efforts to ensure that landlords provided toilet facilities in their properties to rid the region of filth.

The decision was prompted by the increased indiscriminate open defecation committed by some residents which is having a negative effect on the health of the citizenry.

This he said would be done through intensive education and sensitisation on sanitation issues with support from partners.

He called on government and other stakeholders to support the move as tackling sanitation situation was a shared responsibility.