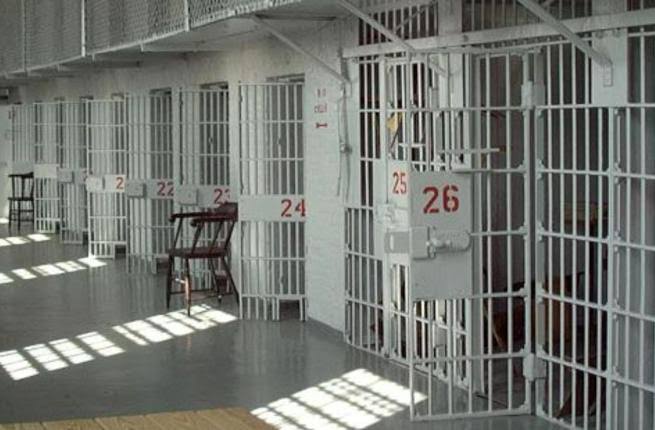 dpa/GNA – Ecuadorian police reported further prison violence on Wednesday, a day after more than 70 people were killed in four prison mutinies carried out by criminal organizations.

Police chief Patricio Carrillo said new violence was reported in a prison in the port city of Guayaquil and that police would re-enter the compound and use the “necessary force” to bring things under control.

Tuesday’s violence in four prisons, including two in Guayaquil, resulted in 79 deaths, according to the latest figures released by the National Service of Attention to People Deprived of Liberty (SNAI).

SNAI confirmed that an operation was under way in CPL Guayas Number 4 due to a new mutiny. The service put the Tuesday death toll in that complex alone at 31.

Ecuador’s President Lenin Moreno on Wednesday said that the wave of violence on the previous day was “simultaneous and coordinated,” adding that such violence had never before been seen in the South American country.

Authorities believed that the Tuesday violence had been coordinated by criminal organizations.

There had previously been riots in several prisons in the South American country. Violent clashes were also reported at the Cotopaxi prison.

NADMO Boss advises people to protect themselves when swimming

‘Watering’ your dreams could sprout into gigantic businesses – NTC Director