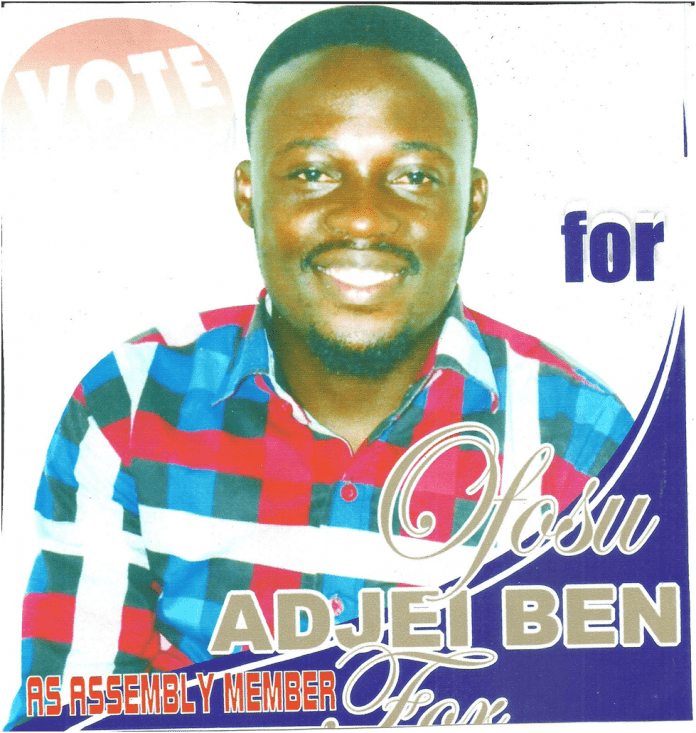 Unlike previously where District Assembly election was the sole prerogative of people such as opinion leaders, more youths are joining the race this time round, giving democracy at the local level a new face.
This development has given credence to the fact that the youths who forms about 54% of the total population,are ready to take up the mantle of the country?s leadership.
At Gomoa Afransi in the Gomoa East District, a trained nurse, Isaac Eshun is contesting the seat of the Afransi|Ofaso Electoral Area.
His aim, according to him, is to use the local Assembly as a platform to promote the provision of quality health care and education in the area.
According to him, the area is bedeviled with the problem of high level of poverty, and it is therefore his wish to make the youths self-dependent by lobbying the Assembly to introduce some employable ventures in the area.
At Agona Nsaba in the Agona East District, an articulate, frank but soft-speaking young entrepreneur, Ofosu Adjei Benis contesting the seat of the Salem Electoral Area.
Considered by the electorates as a role model to the youth and a potential future leader of the area, Ben Adjei said his vision is to unite the people of Nsaba as one formidable force for the total development of the area.
According to him, this vision cannot be achieved without the involvement of the Chiefs and Queen mothers, and as custodians of the land, he would always consult them on every step he takes in ensuring the development of the area.
He expressed surprise why Agona Nsaba has produced a lot of prominent citizens serving in various spheres of life both home and abroad, yet the place has seen little development, and assured that when given the nod, he would liaise with all such citizens to bring both their material, financial and human resources together to develop the Nsaba township and its surrounding communities.
Though self-sufficient, Ben Adjei said he believes in making the people employable by creating job opportunities for them rather than given them daily bread, as such he lobby the both citizens and non- citizens of area to invest in employable ventures in the area to provide employment for the people, particularly the youth.
Already, he is said to have registered more than one hundred and fifty people in his area, both young and the elderly on the National Health Insurance Scheme [NHIS], and has provided a sets of football poles with nets for the youth, to engage themselves in recreational activities, rather than negative social vices that will turn to affect their future.
He is also said to have embark on the construction of a modern public place of convenience for his area.
However, he disclosed that he has no future political ambition, but only wants to offer his knowledge and resources to the development of his community. At the Nkubem|Otepirew Electoral Area in the Agona West Municipality, the seat is hotly contested between a business woman, Mrs. Florence Yamoah, a self-employed employed man and two teachers.
Though the only female contestant in the race, Mrs. Florence Yamoah said she is never perturbed by the presence of the men.
She disclosed that her decision to contest the seat was as a result of the last minute withdrawal of the then female contestant during the initial stages, after they had done all the grounds campaign for her.
As they had no excuse to give to the electorates, especially the women of the woman?s decision to withdraw, and the intension of continuing the campaign for female empowerment, Mrs. Yamoah said she decided to carry the mantle to continue the race.
She assured that when voted as the Assembly Member, her first priority would be promoting female empowerment, girl-child education as well as lobbying for the creation of employment opportunities in her area.
According to her, she has already started something on her own about ten years ago by establishing a community development Fun Club that supports people in the area with some amounts of money to start some businesses, and this she hinted, has yielded positive results.
She later mentioned sanitation as the major problem confronting her electoral area. 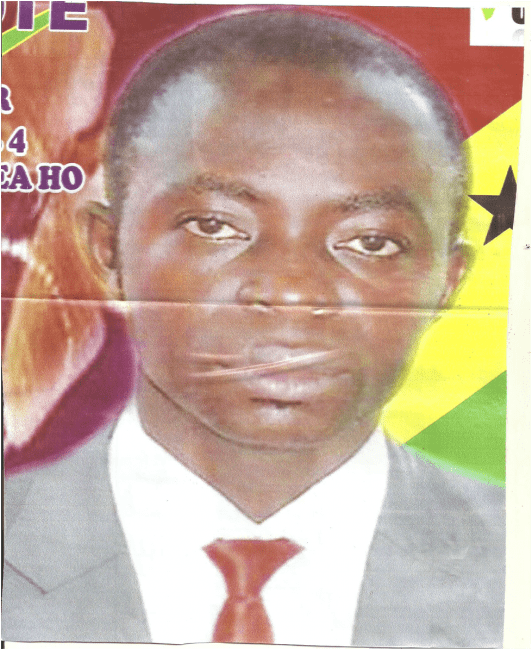 One of the teachers aspiring to become the Assembly Member of the area, Stephen Donkor Jnr. has also expressed confidence of winning the election, come Sept 1.
Though politics runs through his family line, Stephen Donkor pointed out that Assembly Elections is not about politics, but about one?s ability to serve his community through development, and that is exactly what he intends to do for his area.
He assured that when voted to the Assembly, he would use his expertise as a teacher to bear bylobbying and writing to benevolent individuals and organizations to help in the development of the area.
He has therefore appealed to the electorates to vote for him to ensure that Nkubem|Otapirew Electoral Area gets its fair share of the development. 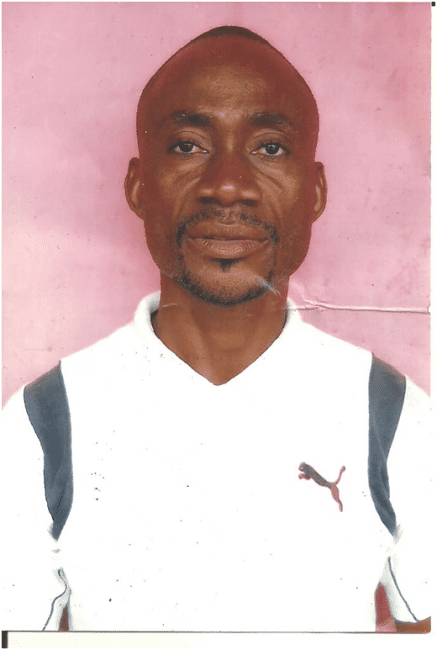 The situation is not different at Agona Nyakrom also in the Agona West Municipality where the seat of is hotly contested by one Peter Kwame Addae Gyamirah after the incumbent, Robert Nkrumah decided not to go for a third term, to enable him further his education.