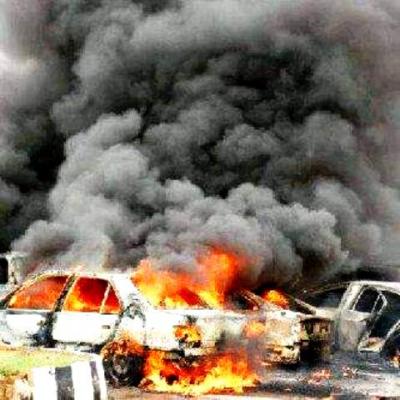 A mortar round was fired at forces during “operational activity” near the security fence border in the southern Gaza Strip early Wednesday, a statement from the Israel Defense Forces (IDF) spokesperson said. 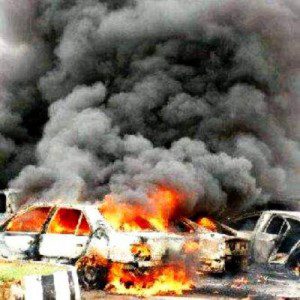 No injuries were reported, and the IDF responded and fired towards the threat with tanks, the statement added.

The Gaza Strip enclave had been ruled by the Hamas organization, which Israel deems a terrorist organization, since 2007, with Israel imposing a de-facto blockade on the enclave. Since then, several rounds of fighting between Israel and Hamas in the Gaza Strip had taken place.

On Tuesday, shots were fired towards Israeli soldiers traveling in a military vehicle near the border. Nobody was injured, but damages were caused to a heavy army engineering machinery, the Times of Israel website reported.

Earlier on Tuesday, Israeli Prime Minister Benjamin Netanyahu visited the Gaza Strip area, where he was briefed by military officials on the situation in the area, and about the recently discovered underground tunnel which crossed over from the Gaza Strip into Israeli territories. Israeli security forces believe the tunnel was aimed to carry out attacks.

Also on Tuesday, the Israeli Tax Authority said it thwarted an attempt to smuggle several tons of ammonium chloride into the Gaza Strip, as the chemical can be used for military purposes, including long-range rockets.

Israel and Hamas fought a 51-day-long offensive in July through August of 2014, amid rocket attacks from the Gaza Strip and the fear of underground tunnels. It claimed the lives of at least 2,251 Palestinians, mostly civilians, and 72 Israelis, all but six were soldiers.

Despite that, tensions have increased in recent months, as Hamas encouraged Palestinians in the West Bank and East Jerusalem to carry out attacks against Israelis, amid a wave of unrest which started in October and claimed the lives of 28 Israelis and nearly 200 Palestinians.

Hamas had also claimed responsibility for an explosion attack on a bus, which left 20 Israelis injured in Jerusalem last month.